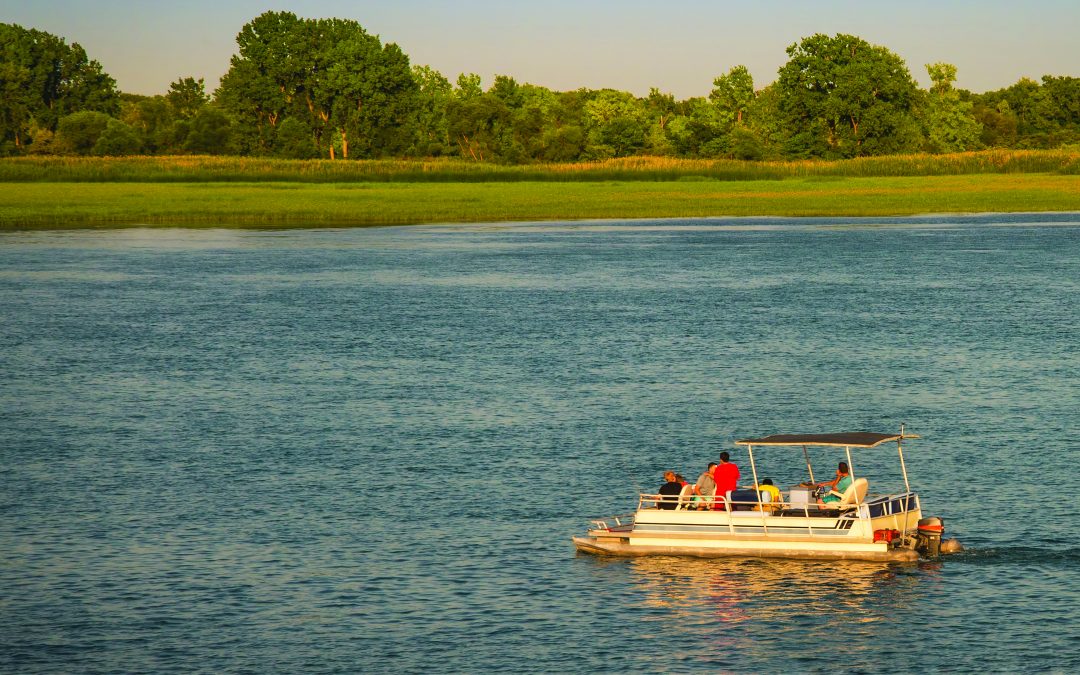 Lake St. Clair has worse E. coli bacterial contamination than Lake Erie. And goose poop — not humans — is the source of much of the E. coli readings being found along the Detroit River.

Those are some of the early takeaways from a Canadian water quality study at the University of Windsor’s Great Lakes Institute for Environmental Research. The study utilized nearly 500 “citizen scientists” who, at about the same time on a day last August, took water samples along about 100 miles of Canadian-side shoreline and river bank, from southern Lake St. Clair, along the Detroit River, to northern Lake Erie. Institute officials believe it’s the largest citizen scientist water sampling effort of its kind ever conducted anywhere.

“All of the sampling was done in the Windsor-Essex area within a two-hour span,” said Subba Rao Chaganti, a research associate at the institute.

“It is impossible for any researcher to collect that many samples at the same time, whereas with the involvement of the public, we were able to take a bigger snapshot, map it, and see things you otherwise couldn’t see.”

The impetus for the study was to not only evaluate water quality, but to evaluate how it’s evaluated, Chaganti said.

“The questions we were asking were: ‘How safe are our beaches? Is current monitoring good enough, or do we need a more advanced tool for monitoring?'” he said.

While the institute is not yet releasing study results and figures, as its research is ongoing, a few perhaps surprising things have arisen from preliminary findings.

Belle River, in the community of Lakeshore, Ontario, just east of Windsor, in particular had high E. coli bacteria counts, he said. The river flows north into Lake St. Clair, and Chaganti attributed its readings to its flow dynamics.