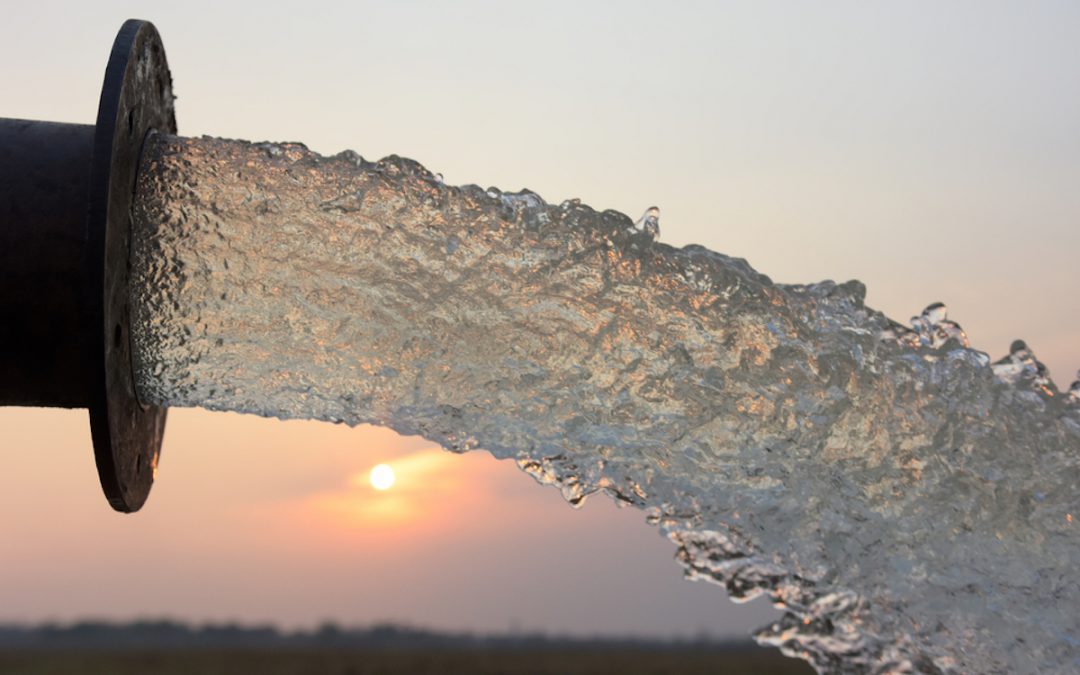 Some sewage pumps around Lake Mitchell are more than twice as old as they should be.

The Lake Mitchell sewer system was built in the late 1970s. Some of the pumps that keep raw sewage moving in the right direction — away from the lake and into pipes that go to Cadillac’s wastewater treatment plant — are as old as the system itself.

For comparison, the city of Cadillac’s pumps are newer; the oldest pump in Cadillac is about 15 years old, a little under the expected lifespan of most sewage pumps.

All but a few have got to be replaced, the engineers hired by the Lake Mitchell Sewer Authority say.

Without replacing the pumps, residents who live around Lake Mitchell will continue to get notices of sewage spills.

The Lake Mitchell Sewer Authority has disclosed three sewage discharges in 2019, according to the Michigan Department of Environment, Great Lakes and Energy’s MiWaters website. Spills are not a commonplace occurrence for sewer systems; neither Cadillac nor Haring Township have reported any sewage spills in 2019 and Cadillac’s Director of Utilities, Jeff Dietlin, told the Cadillac News the city hasn’t had any sewage spills in recent memory.

“It would be directly related to the age of the system,‘ said Brian Sousa, an engineer for Wade Trim, the firm with which the LMSA works.

To pay for the replacement of 212 sewage pumps and lift stations, LMSA is asking the USDA’s Rural Utility Service Water and Environmental Programs for funding. Unlike some other area infrastructure projects, which have been able to get grant and loan funding, LMSA is likely to receive only loan funding.

That’s because people in the three townships that are part of the system make too much money. And it could be worse.

Residents who use the Lake Mitchell Sewer Authority system live in three townships; Cherry Grove, Selma and Clam Lake. Only some of those townships’ residents, the ones who live around Lake Mitchell, are users of the system but waterfront property owners typically have higher incomes than people who live farther from lakes. Lower incomes in the townships may help property owners in the Lake Mitchell Sewer Authority because the lower median income could secure a lower-interest loan from the USDA.

A lower-interest loan from the USDA should mean a smaller rate increase for sewage services in the LMSA area.

But it’s too soon to know what the rate increases will be because the USDA hasn’t approved funding yet.

In fact, the LMSA is still more than a month out from even sending in its application.

One of the final steps is a public hearing. The date for that hasn’t been set, but project manager Sheila Hill said it would be in December or January. Sousa anticipated that the final application could be submitted around Jan. 15 and that the USDA’s response would take another month or two.

In addition to the 212 new pumps, the $9 million project would also purchase generators that would keep the pumps online during power outages.

A brownout or power outage was a possible cause of one sewage spill in July 2019. Grease or wipes flushed down the system are other possible causes of the spill. When grease or “flushable‘ (they’re not) wipes go down the toilet, they can mess up the system because the pumps aren’t designed to handle them. To keep the system online and the sewage out of peoples’ yards, homes, and the lake, the sewer authority has been regularly issuing warnings about all the things that shouldn’t get flushed, from diapers to dental floss.