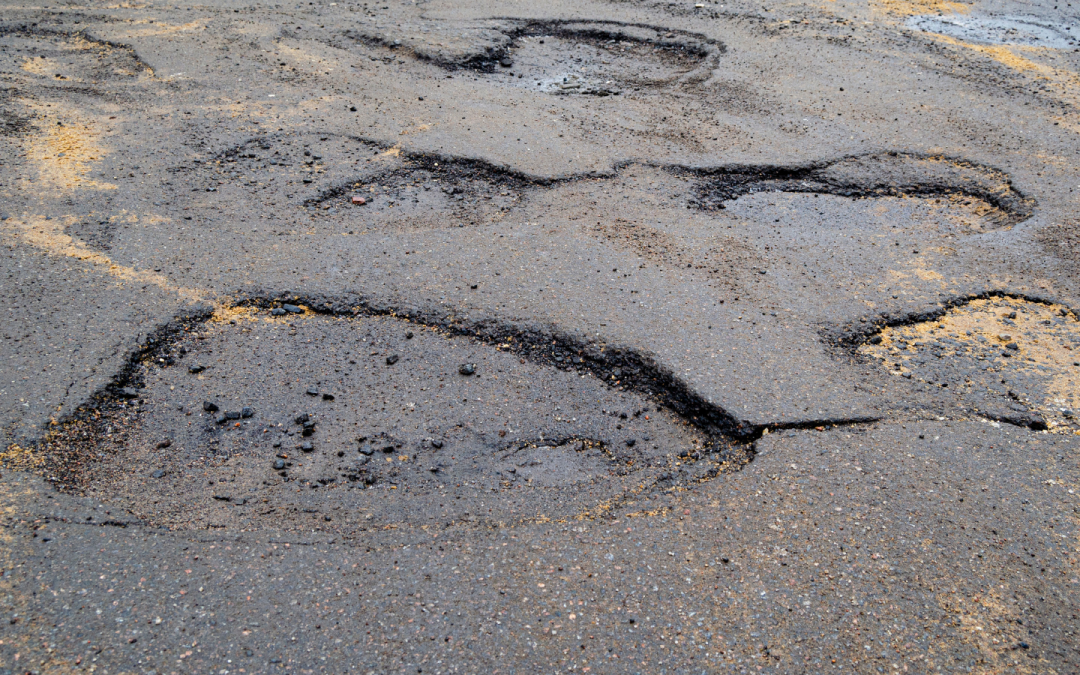 Michigan’s crumbling roads continue to be a frustration for drivers getting around metro Detroit. Now, efforts to fix the roads are becoming more of a challenge with a lack of labor and pricey materials due to a pandemic backlash.

Viviano tells 7 Action News he is pinching pennies trying to find a way to pay for road fixes in his community.

“The labor shortage and the material shortage has made building a road or putting in any sort of infrastructure, whether it’s a sewer, a bridge, road, has just gone through the roof,” said Viviano.

Here’s what Frank says are the issues:

They’re first given an estimate stating how much a project will likely cost. From there, they go into a cost-sharing agreement with other entities like the Michigan Department of Transportation or Macomb County Department of Roads.

Once the cost-sharing agreement is signed, there is no backing out of the project. Then, the bidding process happens. Between these three phases, it can take years, and the prices have been skyrocketing.

For example in Macomb Township, Viviano said the widening of 23 Mile Road between Card and North Avenue is going over $750,000 over budget. A planned roundabout at 25 Mile Road and Romeo Plank is about $540,000 over budget. That adds to $1.3 million the township had to find within a matter of months.

No cost-sharing agreement has been signed yet, but the proposed widening of Romeo Plank between 21 1/2 Mile Road to 23 Mile Road coming in $1.2 million more than anticipated.

“It’s affecting our ability to provide services to our residents because we are not doing to be able to do all the projects that we want to do, we just simply can’t afford it,” said Viviano.

In other words, it means scaling back. On M-59, Macomb Township is cutting back on the amount of LED street signs, putting them only at major intersections. Macomb Township also deciding to axe decorative crosswalks.

It’s an issue that is impacting Oakland County as well. The Road Commission of Oakland County is looking to hire 20 more people. Some new positions were added along with people retiring. However, filling those positions is proving to be difficult.

“Usually we have people knocking down the door, trying to get to these jobs. Lately, we have just been struggling to try to get people to apply for them,” said Senior Manager of Communication for the Road Commission of Oakland County Craig Bryson.

A lack of workers could mean making fixes could take longer.

“Pothole patching, the gravel road granting, the road clean up, the drainage cleanup, and right now the cleanup for the tornado that hit White Lake Township so the fewer people we have available to do that the longer it takes us to do work,” said Bryson.

The other issue is a lack of materials. The Michigan Department of Transportation said epoxy, plastic pipe, pavement markings and even grass seed are all up in price. Michigan Infrastructure and Transportation Association, representing construction workers throughout the state, saying they too are seeing prices in materials increase.

The good news is once bidding is done the price is set in stone, but it could mean giving workers extra time to obtain the materials.

“We may extend out the time that construction going to be completed a little bit to be able to accommodate them to get those materials, but that is being done without additional pay,” said Gregg Brunner, Bureau of Field Services Director for MDOT.

MDOT says as of right now, bidding has been coming in under two percent of what engineers have been estimating, so this issue does seem to vary from municipalities.

This story appeared in ABC 7 News. For more, click here.