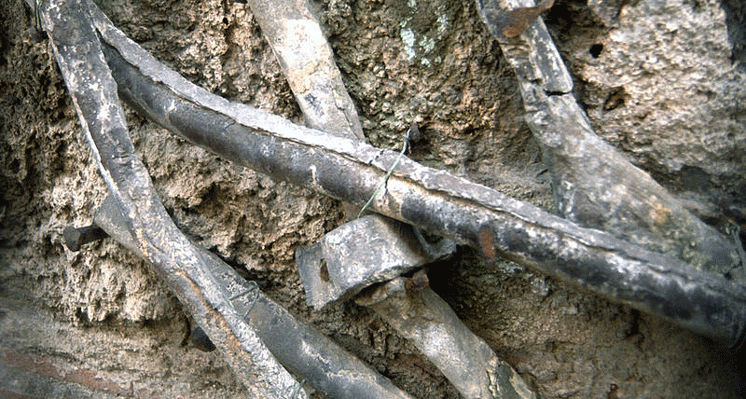 KALAMAZOO, Mich. (AP) – More than 200 lead water pipes will be removed from a southwest Michigan city this summer. MLive (http://bit.ly/2oU9UII ) reports the Kalamazoo City Commission approved a nearly $850,000 construction contract on Monday with Rieth-Riley Construction Co. to replace the lines.

Many of the lead lines are located in the northeastern part of the city and in the city’s oldest neighborhoods. The city collected lead and copper monitoring data a year early in response to public concern over the Flint water system lead problem.