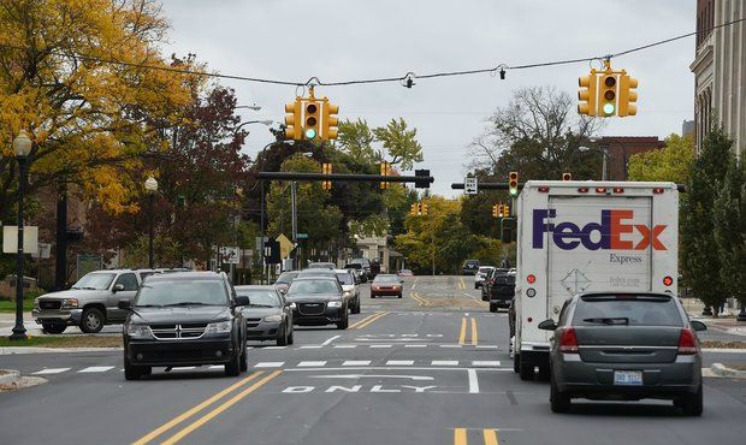 The project, which costs $503,162.68, was approved by the Jackson City Council on Tuesday, June 27. The work moves south from the 2016 project, in which Jackson Street was repaved between Louis Glick Highway and Washington Avenue.

Water main replacement funding will come from the city’s water funds. Street funds and assessments to adjacent property owners will finance the other parts of the project.

This project was budgeted as part of the $9 million in bonds for the city to fix roads in 2017. Jackson Street work is expected to finish on Oct. 20, per city documents.