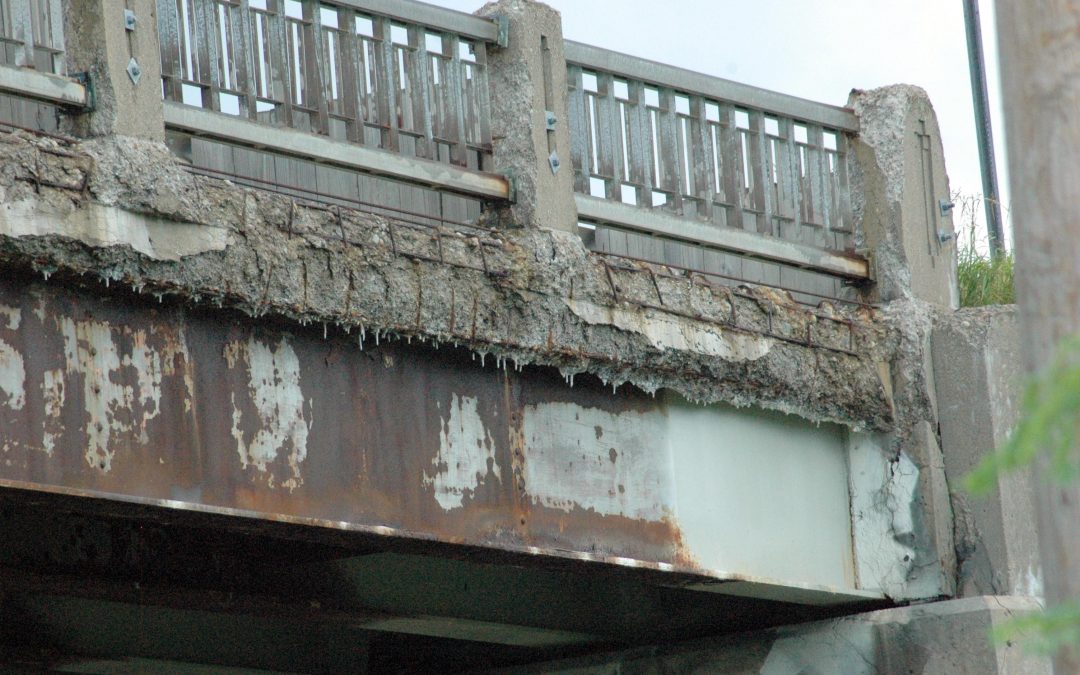 It’s well known that roads across mid-Michigan are in desperate need of repair, but crumbling bridges are also a concern.

6 News spoke with city officials in Jackson about a plan to repair bridges in the city.

Drivers pass over a narrow stretch of the Grand River that flows through Jackson, not knowing that several bridges supporting them are in rough shape.

“They’re not failing, they’re not dangerous to drive over, they’re just bumpy. But a lot of them are old,” said City Public Information Officer Will Forgrave.

“Which covers about 76 percent of the project cost, the city will fund the rest,” Forgrave said.

The city plans on using the money to fix seven bridges in Jackson.

Right now two of them are in dire need of repair.