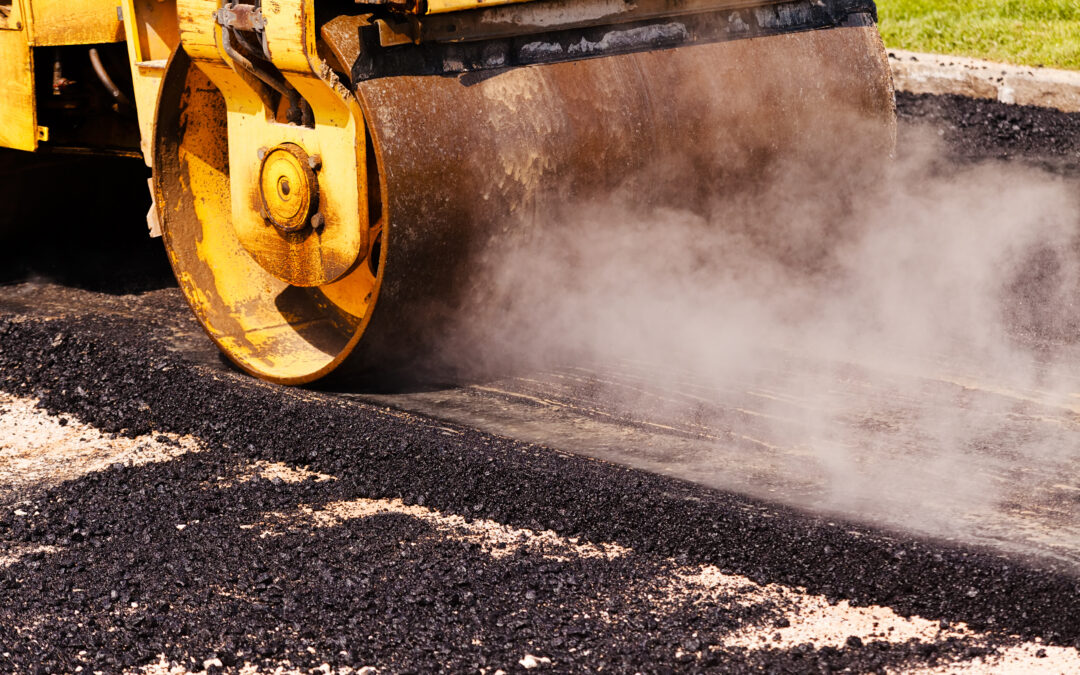 “It’s not only fuel, other materials have a rising cost going forward in the industry in MDOT are working well at trying to contain those costs,” said Rob Coppersmith, the executive vice president of the Michigan Infrastructure and Transportation Association.

Over the last 12 years, the average cost of road reconstruction per lane mile has increased more than 125%, according to the Michigan Department of Transportation.

In 2022, the average reconstruction job will cost about $3.2 million, but contracting bids have already been accepted. Coppersmith said the rising cost of gasoline and other expensive goods is a concern among contractors.

“Depending on the size and scope, typically a lot of that money would come out of the profit of the job, maybe making that job less profitable,” he said.

The rise of cost won’t stop any current projects but future jobs are up in the air.

“If a start date for a project is, let’s say, a year from now, that’s that much more of a gamble,” Coppersmith said. “You might have to figure out, like, where do you want to put your fuel based on where things are trending right now.”

Coppersmith said this has been the way for contractors even prior to the rise of inflation and going forward contractors will continue to adapt with each bid they take on.

“If we get into a prolonged inflationary period, there wouldn’t be anything that prohibits MITA and its members to try to come up with some sort of formula that would be fair for projects going forward,” he said.

This article originally appeared in ABC12. For more, click here.