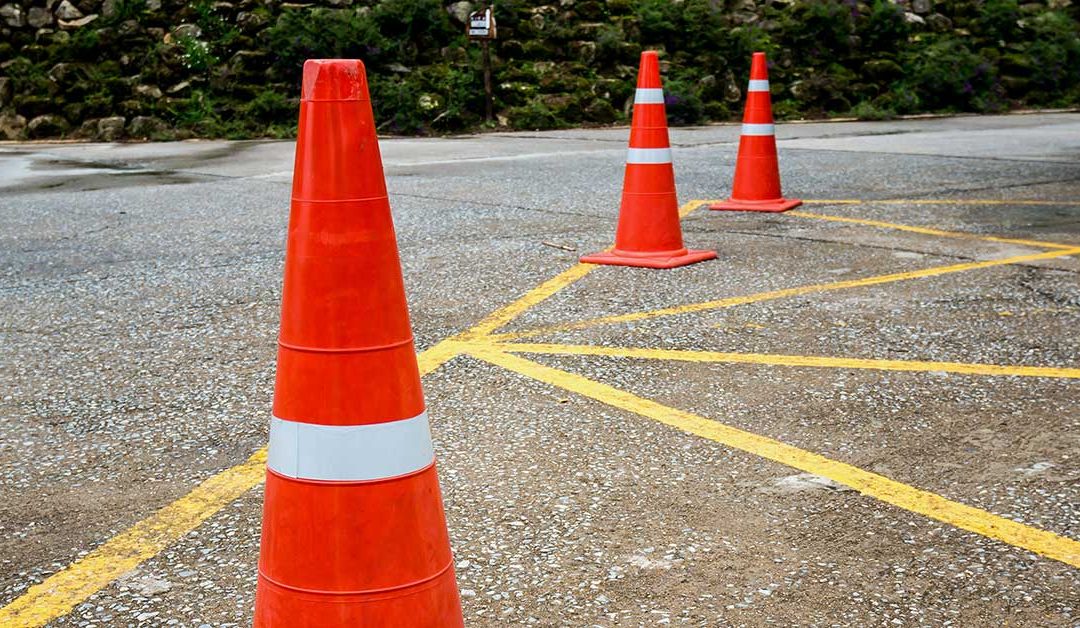 The city of Ishpeming is moving along with their 12 million dollar water infrastructure replacement project. According to city officials, everything is right on schedule.

The project consists of replacing aging pipes all across the city with new iron pipes that have a lining in them to prevent leaching. Money for the project comes from an almost 9 million dollar 40-year low-interest loan and about three million dollars in grant money. City Manager Mark Slown says there is a definite need for the upgrades.

“The customers are paying for the services they’re getting which is going to be a better water system, the whole purpose is to make the system more reliable and safe as we move forward,” Slown said. “Nothing is more important than water quality and people depend upon water on a daily basis so they want a reliable system.”

The project was actually started last year. If everything continues on schedule, the work could be completed by this fall. City Officials also advise motorists and the public to use caution in areas where the work is being done.