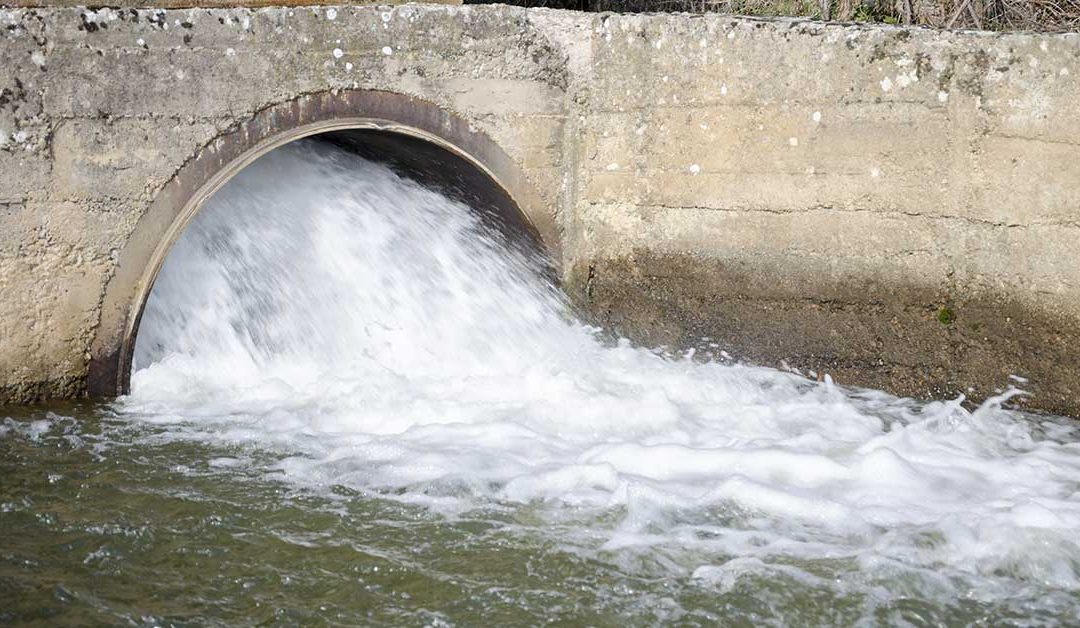 Twentieth-century infrastructure investments have been so successful that infrastructure can seem boring. The nation’s power grid, the interstate highway system and supporting roads and bridges, the Internet, and our water system are all tremendous success stories. They just work: the lights come on when you flip the switch, clean water flows when you turn the tap, and safe modern roads allow rapid transit from one end of the country to the other.

Unfortunately, the reliability we so often take for granted is at risk. Michigan’s and the nation’s infrastructure are showing their age. The Flint water crisis is the most dramatic recent instance of failing infrastructure, but the system faces many challenges beyond Flint. Governor Snyder’s 21st Century Infrastructure Commission Report (2016) highlights some of these hurdles. According to the report, 39 percent of Michigan roads are in poor condition and 27 percent of bridges are structurally deficient or obsolete. Since 2008, an average of 5.7 billion gallons of untreated sewage flowed into Michigan waterways each year. Sixty-four rivers—which drain 84 percent of Michigan’s Lower Peninsula—recently tested positive for human sewage. Approximately 12 percent of the state’s households lack access to advanced broadband. And the Upper Peninsula has recently struggled with balancing electricity reliability and affordability due to planned power plant retirements.

Michigan—and the nation—must solve the problems that emerge from outdated and underfunded infrastructure. President Trump has introduced a plan to spend at least $200 billion in federal funds on infrastructure with the intention of spurring more than $1 trillion dollars in state, local, and private investment. Closer to home, Michigan needs to invest to address challenges with aging infrastructure, while looking to the future to champion the advanced infrastructure that will drive the state’s economy through the century.