Infrastructure updates: Here’s what Michigan legislature wants to do with $4.7 billion 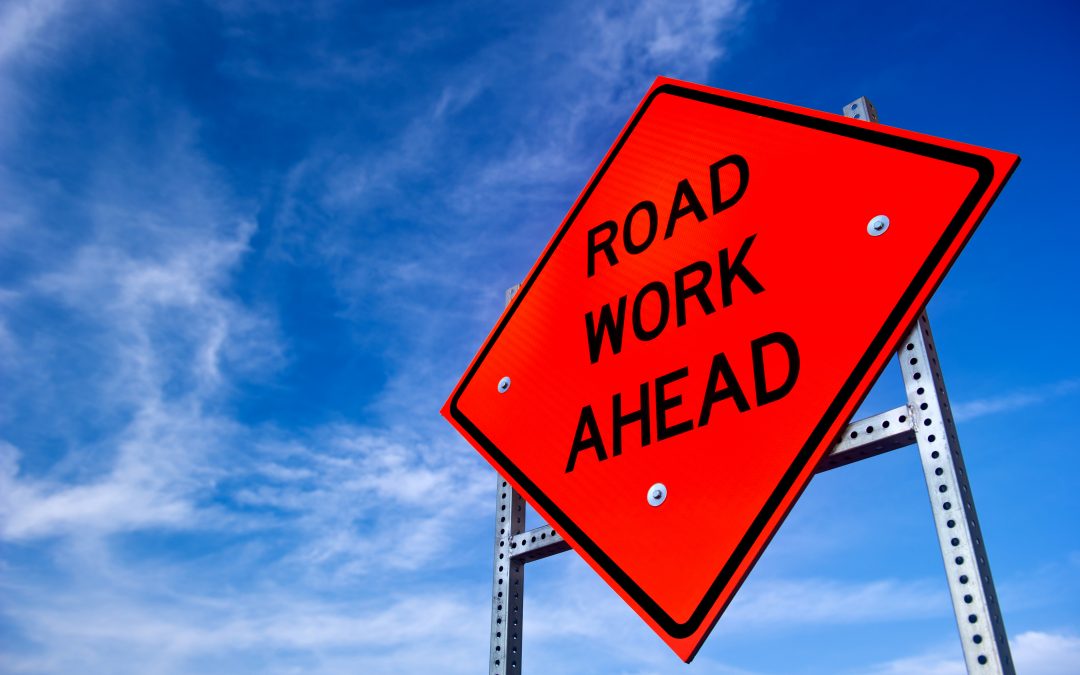 The House and Senate have both signed off on the plan, with Gov. Gretchen Whitmer to do so soon.

The governor and the two GOP legislative leaders set aside their political differences to iron out a package that launches a spending spree that likes of which the state has never seen before.

“It’s going to infuse a lot of money into our infrastructure in Michigan, and our contractors are happy,” said Lance Binoniemi, a lobbyist with the Michigan Infrastructure & Transportation Association.

This includes $317 million on road and bridge repairs, $450 million to spruce up the park and trail systems, $250 million to expand broadband in remote areas of the state, $66 million to beef up the pumping stations, and $1.7 billion for lead pipe removal.

“There’s a lot of money for lead service line replacements. I hope communities are advanced enough to look into that issue, and spend the money to replace lead lines before you get into a situation like Flint or Benton Harbor,” Binoniemi said.