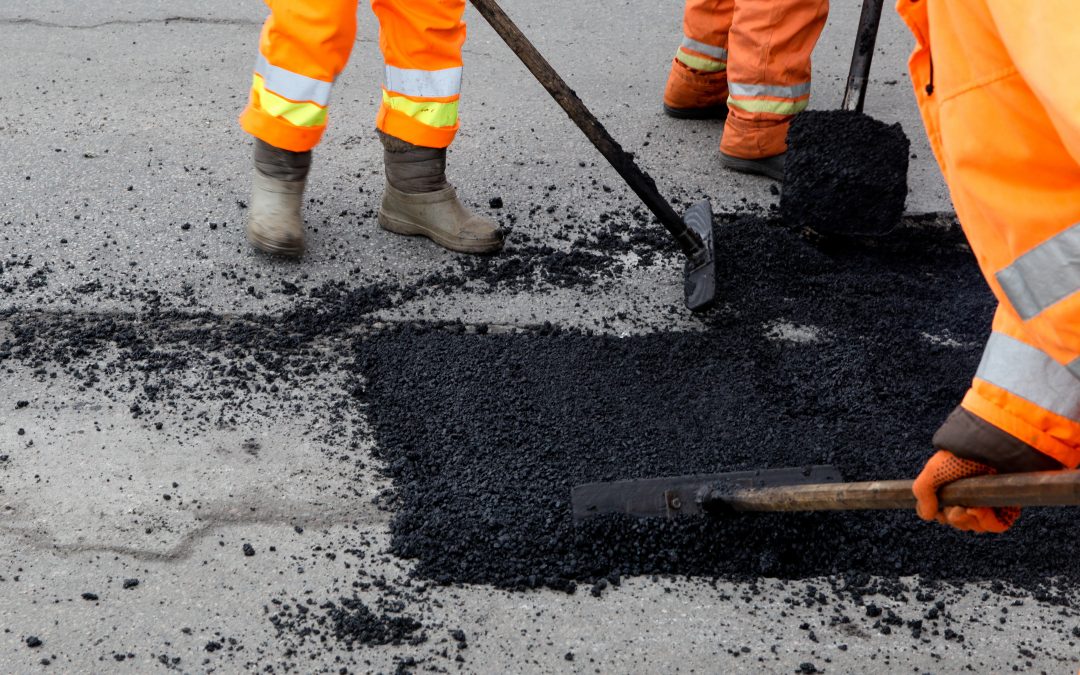 It’s pothole season, but what happened to the calls to fix the roads? Lance Binoniemi is the vice president of government affairs for the Michigan Infrastructure and Transportation Association. He told Michigan News Network this week the new budget and bond initiatives from Governor Gretchen Whitmer paired with money from the new federal infrastructure law will only go so far. He says maintenance is just as important.

“We get our roads and bridges into good condition and we do nothing to maintain that investment, whereas Ohio periodically has had gas tax increases since the 90s,” Binoniemi said. “We had no gas tax increase from 1996 to 2014. You can’t find anything that cost the same in 2014 or 2015 that it did in 1996.”

Binoniemi says maintenance for roads in Michigan is not adequate. He says Michigan has a more extreme “freeze-thaw” cycle than neighboring states.