In Livingston, 1 in 5 bridges are in poor or deficient condition, outpacing state average 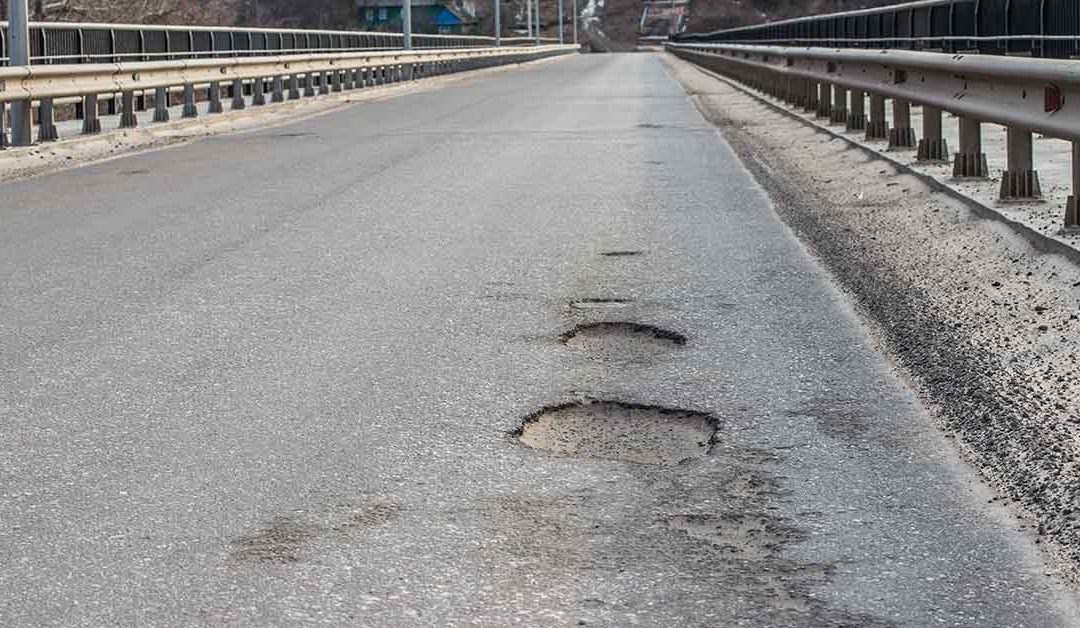 Thousands of motorists a day are driving on deteriorating state and local county bridges in Livingston County.

Two Interstate-96 overpasses and one I-96 on-ramp have deteriorated to poor condition in the last couple years, according to Federal Highway Administration standards.

About 20% of local bridges on county roads are in poor or worse condition, according to the Michigan Department of Transportation’s new interactive online map. The map shows the condition of 11,119 state and local bridges.

Statewide, about 14% of local bridges are rated poor or worse.

A bridge is classified as “structurally deficient” when at least one of the major elements of the bridge — its desk, superstructure or substructure — rates 4 of 9, a “poor” rating, or lower.

Several bridges in the county are rated 3 and one is rated 2, meaning those are in “serious or critical” condition. If those deteriorate any more they could be in danger of “imminent failure” or will have already “failed,” according to FHA standards.

State and local transportation officials say long-term fixes could be years away. The goal, they say, is to monitor bridge conditions and make temporary fixes to keep them in service until money for replacement or major repairs become available.

The more than 96,000 motorists a day traversing the eastbound and westbound I-96 overpasses over Grand River Avenue between Challis and Hilton roads in Brighton are driving on beams and bearings in poor condition, according to MDOT officials.

“We hope to replace I-96 eastbound and westbound over Grand River Avenue in 2023, but there are a lot of issues that still need to be resolved,” MDOT University Region spokesperson Aaron Jenkins said.

Jenkins said MDOT has been inspecting the overpasses more frequently to monitor conditions and will address any safety issues they discover.

“Our state has neglected infrastructure for too long,” he said. “Michigan is at a crossroads and key investments are needed. One historic vote by our legislature can put us on the road to opportunity, or in this case the bridge to opportunity.”

Inspections of the overpasses have revealed some of the beams and bearings at the piers are tilted causing the ends of the beams to twist. There is a hole in the web of a beam on the eastbound overpass. Temporary supports have been installed, Jenkins said.

A few miles west, the I-96 business loop on-ramp over westbound I-96 near Lake Chemung in Genoa Township is in poor condition. More than 84,000 vehicles a day travel the ramp, and the deck’s surface has large areas of broken pavement, cracks and other issues.

He said MDOT officials are tentatively planning to repair the ramp in 2023.

Of the county’s 93 local bridges, 19 are in poor of worse condition.

That is up from 17 bridges in 2017, none of which have been replaced since then.

“Most of the bridges that are on the list were built prior to 1940s … and they tend to be small rural structures, which makes them harder to prioritize based on traffic,” Craine said.

He said, while short-term fixes and emergency repairs can keep bridges in service, those repairs don’t do much to increase condition ratings.

“The unfortunate thing with these structures is there is not much to salvage … and replacements are costly,” he said.

But he said replacing the deck might not be worth it.

He said repairs to bridges in good or fair condition are often prioritized.

“We’re trying to keep good bridges good and then look into bigger solutions when we can and replace poor bridges when we can,” he said.