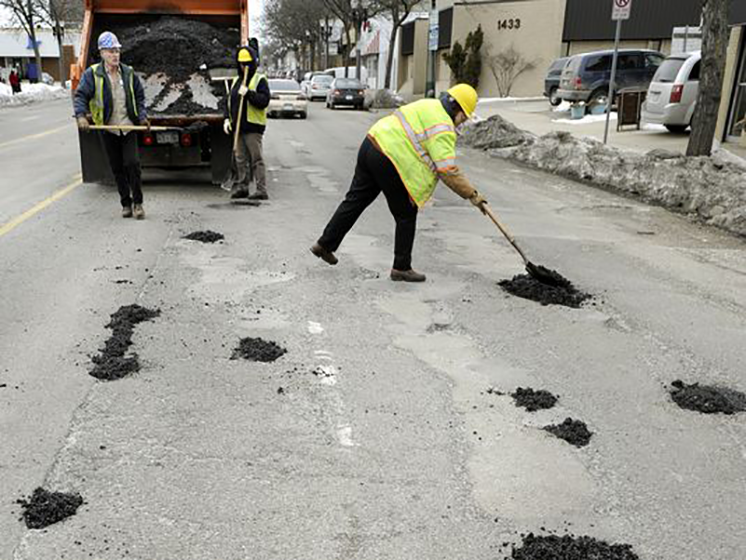 Lansing – Gov. Rick Snyder and House Speaker Tom Leonard agree that fixing the state’s roads should be a budget priority this year, but Leonard is pushing lawmakers to expedite more funding to repair potholes now.

Snyder is proposing $175 million in new money to repair Michigan roads in his 2019 proposal in addition to $150 million in extra income tax revenue that will be redirected for road maintenance under a 2015 law.

Leonard, a Dewitt Republican, said the Legislature needs to approve a budget bill to get potholes fixed sooner than the typical annual budget process would allow.

Leonard, who is running for Michigan attorney general, told reporters Wednesday after the governor’s budget briefing that he would like to push for approval of a supplemental road funding bill as soon as this spring to start repairing the many gaping potholes on Michigan’s roadways.

The money would be used to make repairs along state, county and local roads under a state formula.