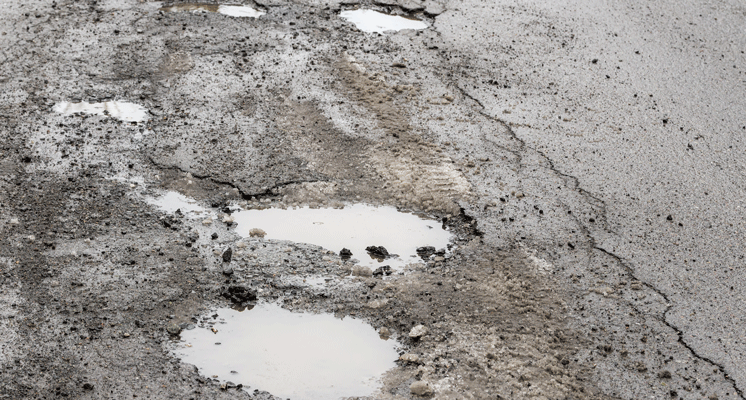 Lansing – Michigan legislators are getting a jumpstart on Gov. Rick Snyder’s call for $175 million in additional road and transportation funding, advancing a mid-year spending bill rather than waiting for next year’s budget.

The Michigan House on Wednesday unanimously approved a fast-tracked plan that would devote an extra $38.2 million to cities and villages, $68.4 million to county road commissions and $68.4 million to the state. The Senate could vote on the plan as soon as next week.

The development comes as Metro Detroit road commissions and others statewide are noting that potholes have developed earlier this winter and are more severe than in past years. “I don’t have words for how many potholes and how the roads are crumbling,” Michigan Department of Transportation spokeswoman Diane Cross told The Detroit News on Tuesday.