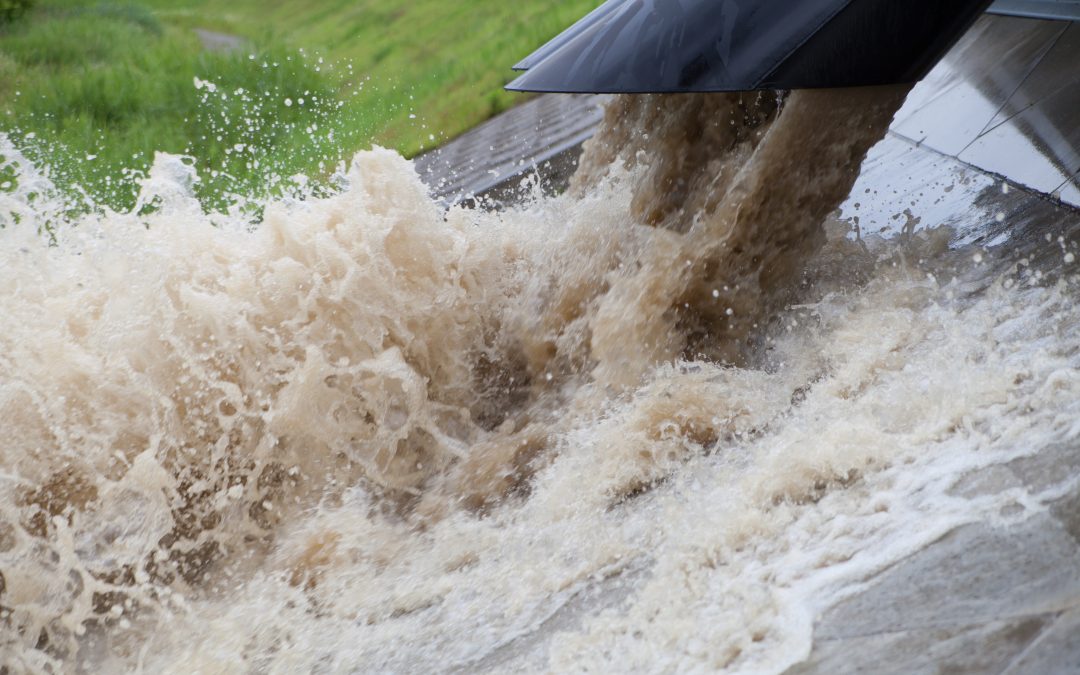 Wastewater overflows in Durand and Flint have led to potential contamination of the Shiawassee River and Flint River.

The Shiawassee County Health Department announced the wastewater treatment plant in Durand has experienced a sanitary sewer overflow of partially treated wastewater. The city of Flint’s Water Pollution Control Facility has also announced an overflow of sewage and stormwater from its retention/treatment basin.

The overflows occurred on Monday, Oct. 25, and both the SCHD and Flint’s WPC facility attributed these overflows to heavy rainfall.

It is unclear how much wastewater was released from Flint’s WPC facility, but the SCHD said that approximately 59,520 gallons were released from the facility in Durand.

Notification of the water sample test results will be made via updates on the state of Michigan website.

This story originally appeared in WNEM. For more, click here.