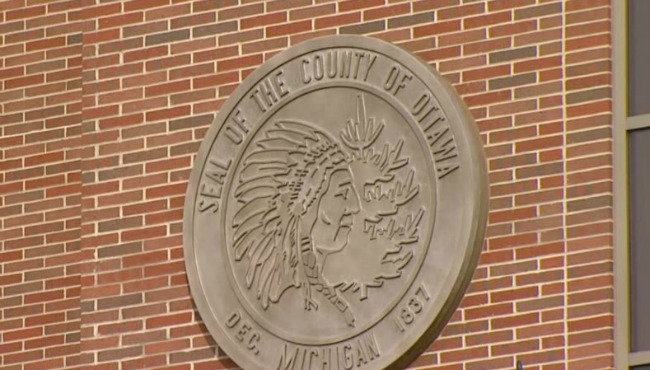 GRAND HAVEN, Mich. (WOOD) — Ottawa County health officials have issued a no body contact advisory for a portion of the Grand River after a sewage spill.

The Grand Haven Tribune reports that 830,000 gallons of sanitary sewage was released Wednesday morning from the treatment plant in Grand Haven due to a power outage.

The advisory has been issued for the river from 1 mile east of US-31 bridge and includes downstream to the Grand River inlet to Lake Michigan. People who visit this section of the river are urged to avoid contact with it until the sewer system is fixed and tested.

Anyone with additional questions or concerns can call the Grand Haven/Spring Lake Sewer Authority at 616.847.3486.