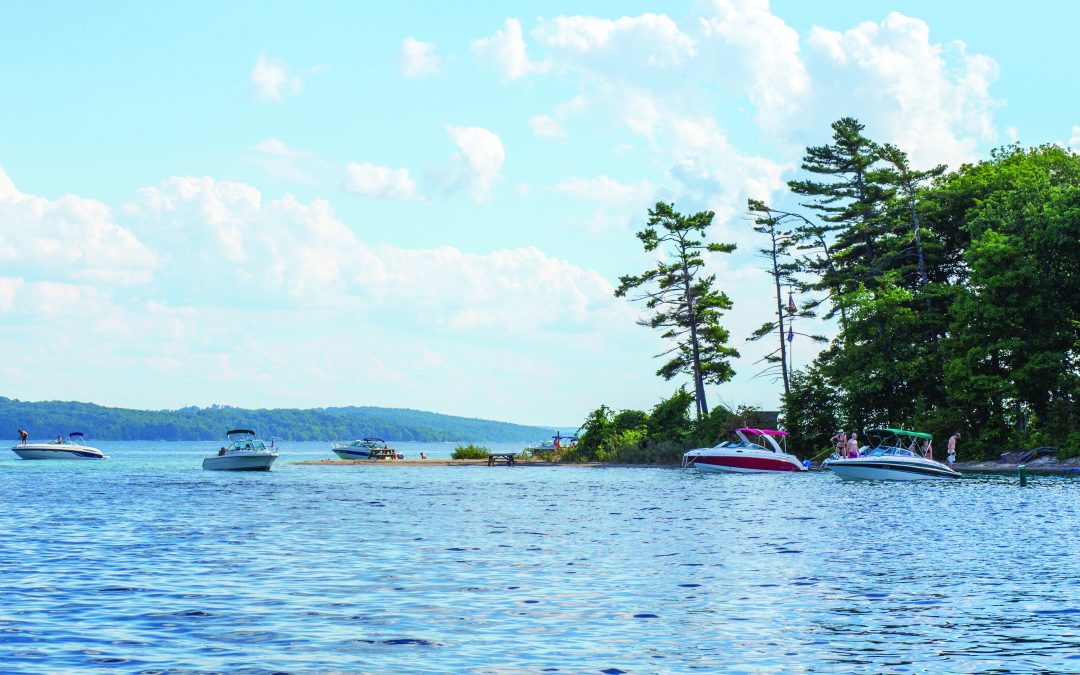 A health advisory has been issued after more than 8,000 gallons (30,283 liters) of raw sewage spilled into northern Michigan wetlands that are connected to Grand Traverse Bay.

The Grand Traverse County Health Department says the spill in Acme Township happened Tuesday and went into the wetlands that are connected via a creek to the bay’s east arm.

The health department advised people to avoid part of Grand Traverse Bay in the immediate area, which doesn’t include beaches. The advisory was issued ahead of the Memorial Day weekend, but it generally wasn’t expected to affect recreation in the area that’s popular with tourists.

Grand Traverse County officials say the spill came from a sewer main break and they diverted the flow away from the area to stop the leak.