Headlines we hope to see in 2020, a special editorial from the LSJ Editorial Board 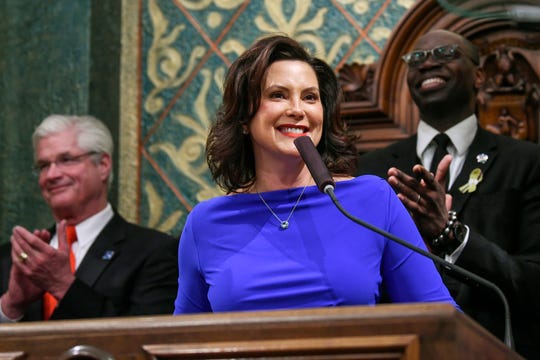 The LSJ Editorial Board is a four-member body, speaking for the Lansing State Journal as an institution on issues that impact the community. We craft editorials to help elevate conversations around these topics, with the hope of positively affecting change in the communities we serve.

To cap each year, we look at the issues impacting Greater Lansing and can’t help but think of the headlines our readers have not yet seen.

When Gov. Whitmer proposed her fuel tax plan back in February 2019, it looked like an auspicious start to conversations to solve what many on the campaign trail informed her was their no. 1 priority for the state: Fixing the damn roads.

Republican lawmakers – as well as some in her own party – said no to the fuel tax. Then, in October, when the budget was overdue and legislators still had yet to offer a formal counter proposal, it became clear to most that roads were, in fact, not the No. 1 priority of state government … because politics was.

For 2020, our hope is both sides can put the rigmarole behind them and agree on a real revenue alternative to fix Michigan’s crumbling roads and infrastructure. Safety is at stake, the conversation has dragged on for far too long. It’s your responsibility, state leaders, and the job you were elected to do.