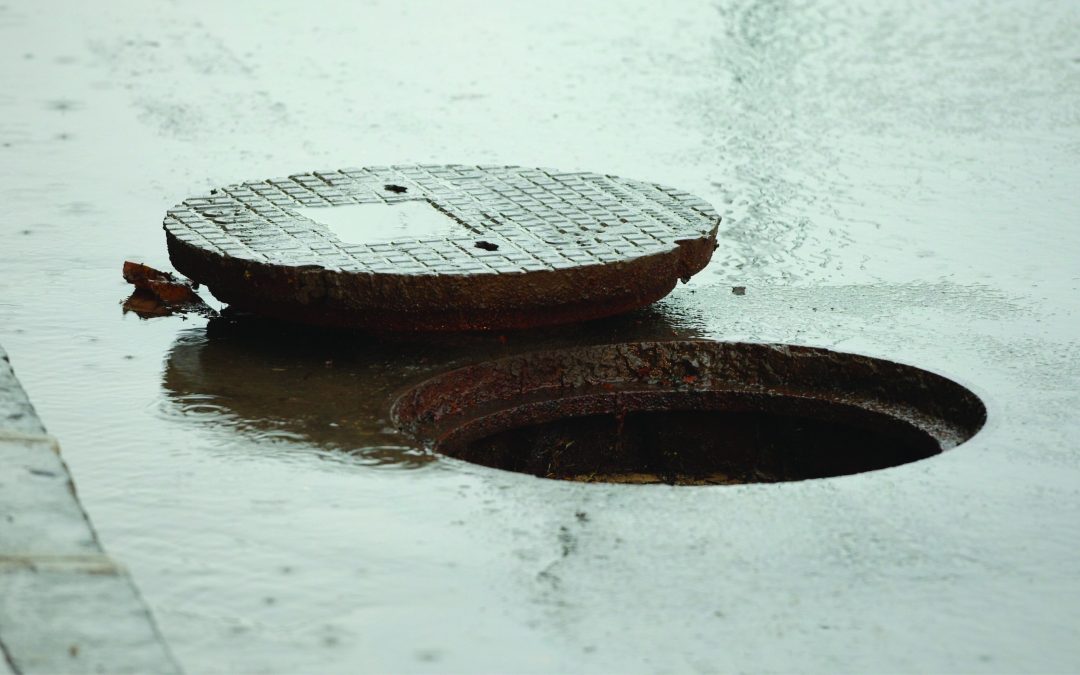 Hartland Township Supervisor Bill Fountain said the two boards hadn’t formally met before, and he wanted to invite the county out for a discussion on the state of the sewer system.

Drain Commissioner Brian Jonckheere gave a presentation that began with the formation of the Livingston County Sewer System, or LRSS, and ended with the challenges they may be facing in the future. The Sewer System was implemented in 2005, and through partnerships, carries Hartland Township’s and Tyrone Township’s waste north to Genesee County for treatment. Jonckheere said the LRSS had some dark days early on, but has grown to a point of stabilization. They’ve come out of a point where there was no growth, to now, when growth has picked up. This has allowed for the general stabilization of rates without residents seeing exceptional increases.