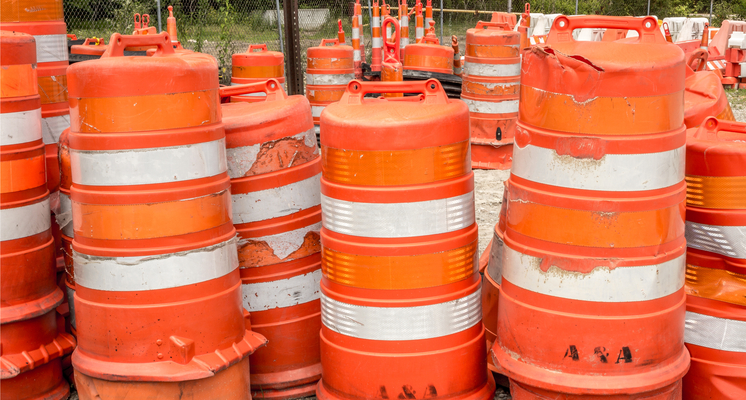 BLOOMFIELD HILLS, Mich. (WXYZ) – Pothole pain has reached a new depth in Bloomfield Hills, so much so that a street in one neighborhood has almost fully collapsed.

It’s on Devonbrook Dr. near Long Lake and Telegraph, and the entire road is now blocked off as the street has caved in from curb to curb.

The pothole first appeared in 2016, and residents say it’s more than just a major hassle, it’s a liability and it’s been ignored by the road commission while gradually getting bigger and taking a turn for the worse.

“In the last two weeks, it’s gone from a small pothole that was just on the side of the road and as you can see the road is now almost completely collapsed,” Harris VanCleef, a resident, said.

We spoke with the Oakland County Road Commission and they tell us they are waiting on final approval from the Department of Environmental Quality due to a protected waterway and regulations.