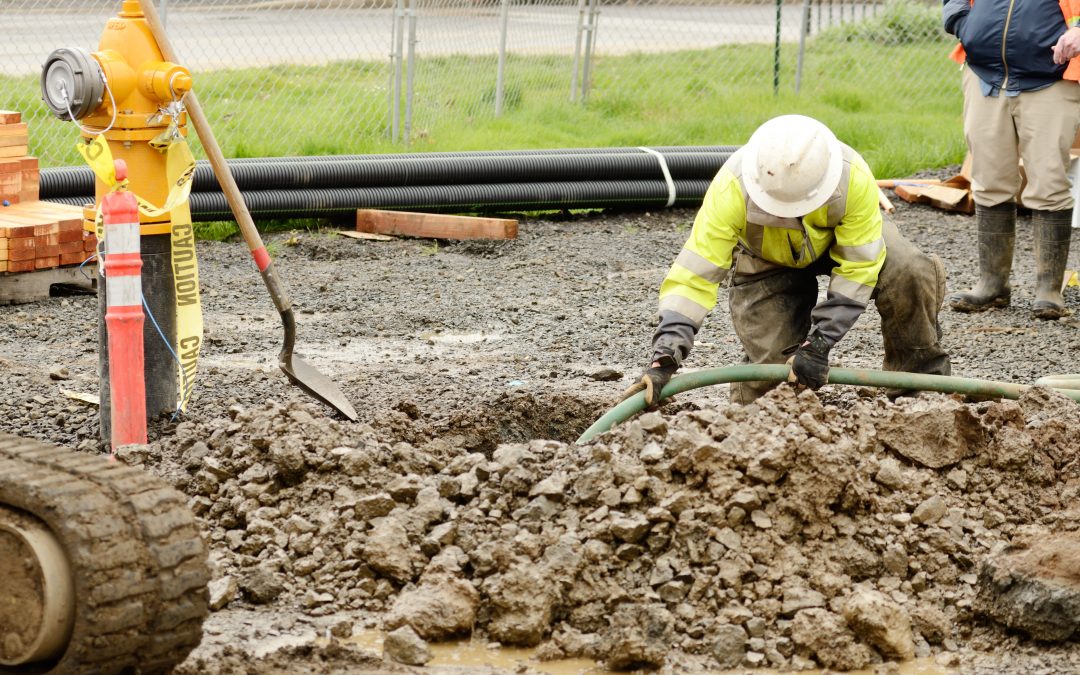 Michigan Gov. Gretchen Whitmer signed a plan to spend $4.8 billion on the state’s infrastructure, including roads and water pipes at an event on Wednesday in Grand Rapids.

Last week, Michigan lawmakers unveiled a plan for long overdue upgrades to roads, water pipes, dams and parks. The plan came after months of negotiations between Whitmer and Republican legislators over how to spend federal pandemic funding approved by President Joe Biden.

The $4.8 billion project includes a total of $4.2 billion in federal funding. House Fiscal Agency Director Mary Ann Cleary told the Associated Press that once the the legislation is signed, Michigan will have $2.8 billion remaining of its allocated $6.5 billion in federal discretionary funding.

The plan includes more than $1.7 billion in spending on the state’s water systems. Lead pipes will be replaced, septic systems will be fixed and problems with PFAS will be addressed, according to lawmakers.

Officials dedicated $300 million for dam safety — $250 million linked to the dam failures that led to catastrophic flooding in mid-Michigan two years ago.

More than $380 million will be spent on road and bridge repairs and pump stations to address highway flooding.

State parks and recreation areas will get a $250 million overhaul, while $200 million goes to local parks.

Officials said $250 million will be spent on expanding broadband access, while $100 million goes to affordable housing. An additional $500 million is included for rent and mortgage assistance.