Gov. Whitmer has a new approach to Michigan’s crumbling roads 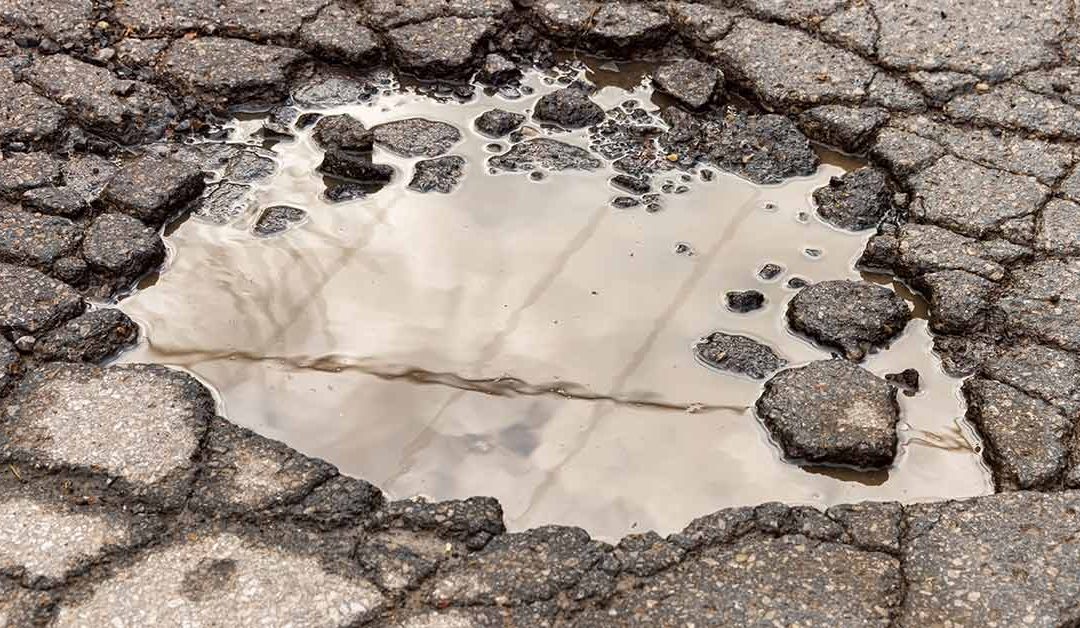 Gov. Gretchen Whitmer, who saw her $2 billion plan to fix Michigan’s crumbling roads and bridges rejected by the Legislature last year, said Friday she will now shift to smaller steps, which she described as “triage” for the roads.

Whitmer gave a partial preview of her Jan. 29 State of the State address in a luncheon speech to the Great Lakes Bay Economic Club at Saginaw Valley State University in Saginaw, and in comments to reporters just before she delivered the speech.

“We have to bend the curve, or this asset is going to get beyond repair,” Whitmer said. “That’s my focus right now — how do we make sure that it’s not beyond repair.”

“This year, I am going to push forward with starting to triage the roads.”

Whitmer did not provide details, but her comments strongly suggest her plan will involve smaller steps and a range of revenue sources after her plan for a 45-cent-per-gallon fuel tax increase won few backers in 2019.

Speculation has focused on borrowing and the use of tolls on bridges and possibly some highways. Whitmer has said she is looking at a range of possible options, including those.

“Our failing infrastructure is the No. 1 crisis facing Michigan,” Whitmer said in her speech.

“I’m going to use every tool in my toolbox to start fixing the damn roads now.”

Last year, “the Republican-led Legislature not only didn’t embrace it … they didn’t offer any alternative,” she said.

Whitmer has said all proposals put forward by GOP leaders in 2019 involved leveraging school pension bonds as a source of financing, which she will not support.

“I need to have a legislative partner that is serious about solving this,” she said.

House Speaker Lee Chatfield, R-Levering, said last year and has repeated this year that he is not prepared to discuss any new revenue for roads unless it involves changes to ensure that every cent of tax paid on fuel is spent on roads.

Fuel taxes already go to support roads and bridges, but Michigan is among only a handful of states that also applies its full sales tax to gasoline. Sales tax revenues mostly go to schools and local governments. Removing the 6% sales tax from fuel sales would take away hundreds of millions of dollars in revenue that are currently spent on those areas.

Removing the sales tax from fuel sales would allow for a fuel tax increase of close to 18 cents a gallon, without increasing the overall price of a gallon of gas.

Senate Majority Leader Mike Shirkey, R-Clarklake, said Wednesday that raising additional revenues for roads through an adjustment to the sales tax is “one of the most sustainable solutions” to Michigan’s roads problem.

Asked whether he was referencing an increase in the sales tax, or instead expanding it to apply it to services, as well as goods, Shirkey said: “None of them are off the table.”

Whitmer’s 45-cent gas tax hike would have raised $2.5 billion a year when fully implemented. But her plan also involved redirecting to other spending needs about $600 million in general fund money that is now spent on roads. So the net increase for roads would have been closer to $2 billion.