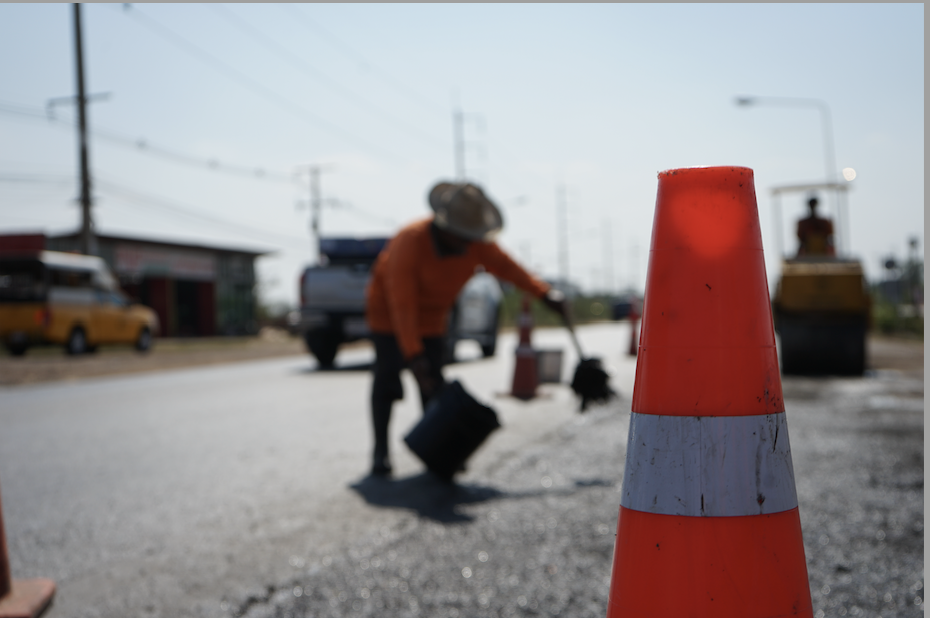 “Since day one, I have been focused on fixing the damn roads and I am proud of the progress we have made to fix 13,198 lane miles of road and 903 bridges over the last three years,” said Governor Whitmer. “With passage of the bipartisan Infrastructure Investment and Jobs Act, Michigan will receive billions of dollars to build on our efforts at the state-level. I am proud to establish the Michigan Infrastructure Office to effectively invest these incoming resources in communities across every region of our state. By establishing this office, we can move full steam ahead toward continuing to improve commutes, keep families safe on the road, and create tens of thousands of good-paying jobs.”

“The Infrastructure Investment and Jobs Act is a once in a lifetime investment in workers across our country, and the funds coming into Michigan are much needed,” said Ron Bieber, President of the Michigan AFL-CIO. “Michigan’s labor movement applauds Governor Whitmer for being proactive in establishing a new Michigan Infrastructure Office. The resources and funds distributed by new office will keep Michiganders at work with good-paying UNION jobs modernizing our infrastructure and much more.”

“Providing coordination of the enormous investments for infrastructure coming from the federal government ensures that the money Michigan receives is spent in an effective and efficient manner,” said Rob Coppersmith, Executive Vice President of the Michigan Infrastructure and Transportation Association. “Our contractors across the state stand ready to take on the challenge of fixing and rebuilding Michigan’s infrastructure.”

“Coordinating investments across infrastructure types will be critical to ensuring federal resources are spent efficiently, “said Eric Frederick, Executive Director of Connected Nation Michigan. “Coordination between the new Michigan Infrastructure Office and the Michigan Office of High-Speed Internet will ensure that federal resources can be leveraged to connect every Michigander.”

Since Governor Whitmer took office, the State of Michigan has repaired, replaced, or rehabilitated 13,198 lane miles of road and 903 bridges. In the 2021 bipartisan state budget, she invested $196 million to repair or replace nearly 100 local bridges in serious or critical condition, creating 2,500 jobs.

Governor Whitmer’s five-year, $3.5 billion Rebuilding Michigan bond plan to build up state highways and bridges without an increase at the pump is underway is underway, with construction underway on I-496, I-94, and other projects. These projects are supporting approximately 22,800 construction jobs and an additional 21,700 jobs in other industries.