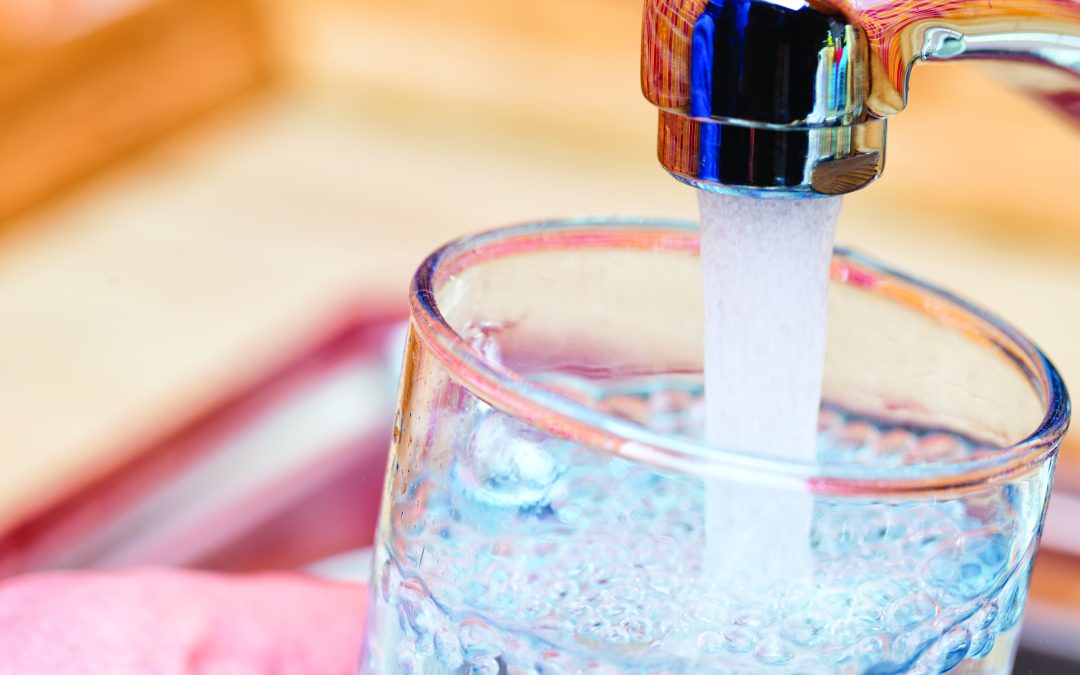 Michigan Governor Rick Snyder Thursday applauded Rep. Larry Inman (R-Traverse City) for introducing a bill that would invest $110 million annually to help rebuild the state’s water infrastructure. Snyder announced a plan in February to increase investments for repairs and replacements to water and sewer infrastructure across the state.

“Providing Michiganders with access to safe drinking water and protecting our environment is paramount, and Rep. Inman’s legislation recognizes the importance of these projections,” says Snyder. “I appreciate his leadership on this important issue and look forward to working with our legislative partners to provide a strong foundation that supports continued investment in our state’s water infrastructure.”

Snyder’s 21st Century Infrastructure Commission report estimated an $800 million gap in annual funding to meet the state’s water and sewer infrastructure needs. Snyder’s plan proposed a $5 fee per person per year on public water supply systems, which would generate about $110 million annually with 80 percent of the money being returned to the region it was generated it.