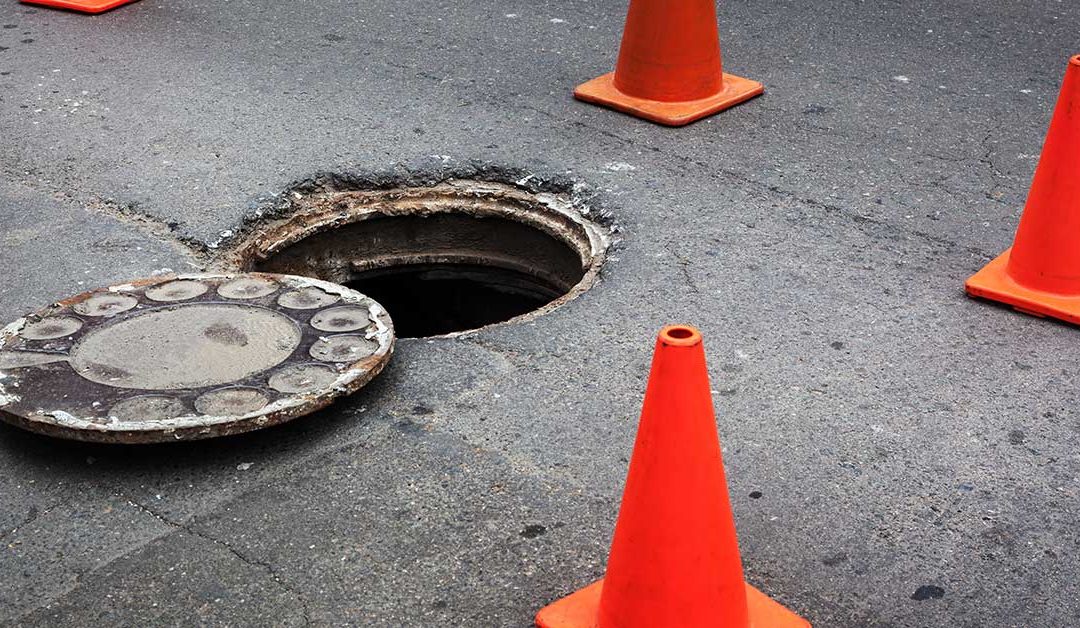 Three million dollars could soon be flowing into Beal City and Nottawa Township in Isabella County, if Governor Rick Snyder signs off on the next state budget.

That money would go toward developing a sewer system for the area to prevent waste from flowing into an area creek.

That creek connects to the Chippewa River which has seen high levels E. coli over the last several years.

Since the early 2000’s, the Michigan DEQ has required a sewer system be built around Beal City to deal with discharged waste around Wagner Creek, but they’ve never had one.

“Basically that raw sewage was flowing into Wagner Creek, this is an old farming community and unfortunately back then they built by a creek so everything could flow into the creek,” said State Representative Roger Hauck of the 99th District.

Now, that may change, with $3 million earmarked for that project in the new state budget.

E. coli has been a constant problem in the Chippewa River.

We met Carey Pauqette an Environmental Manager with the Saginaw Chippewa Indian Tribe along part of the river that’s shown higher levels of E. coli.

“Most of the summer, it is, we do put up warnings about the levels of e coli because people should avoid full body contact which means swimming and tubing,” said Pauquette.

The new sewer system could be complete by 2022 and Carey says it’s an important step.

“I think it’s a great start to fixing the problem with the high levels of E. coli and making the river safe for recreation again,” said Pauquette.