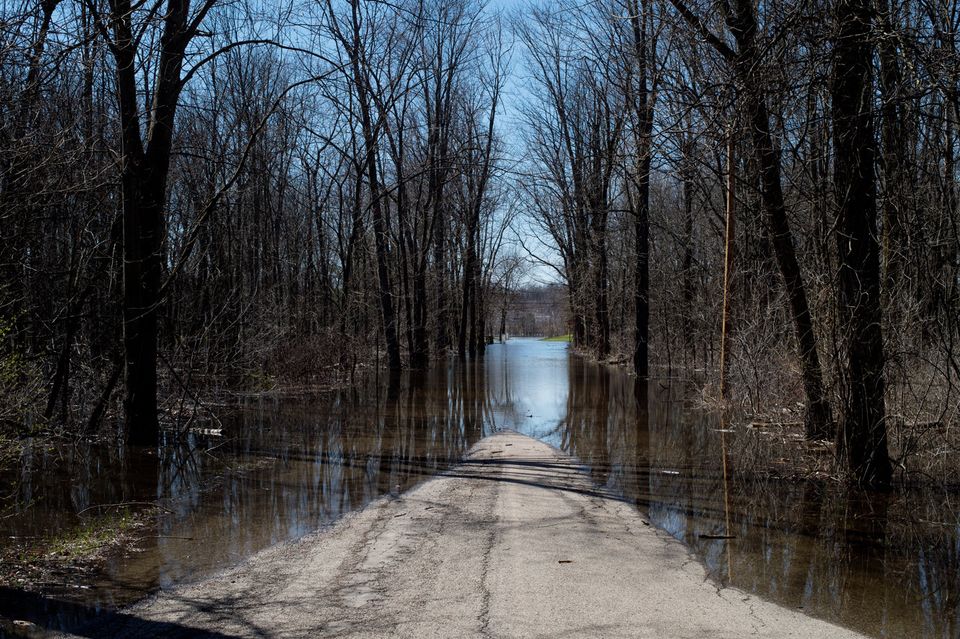 GRAND RAPIDS, MI — Flooding last week led to a spill of 38.7 million gallons of partially treated sewage into the Grand River from the the city’s Market Avenue Retention Basin.

The millions of gallons of sewage spilled into the river over a course of two days, from Tuesday, April 11, to Thursday, April 13, according to information reported by the city of Grand Rapids.

The sewage had been disinfected and dechlorinated, said the city’s Environmental Services Manager Mike Lunn.

The overflow occurred after several weeks of heavy rains pushed the Grand River close to its 18-foot flood stage in Grand Rapids. The river crested in the city Monday, April 10, after 3.6 inches of rain fell in the area from March 30 to April 14, according to the city.