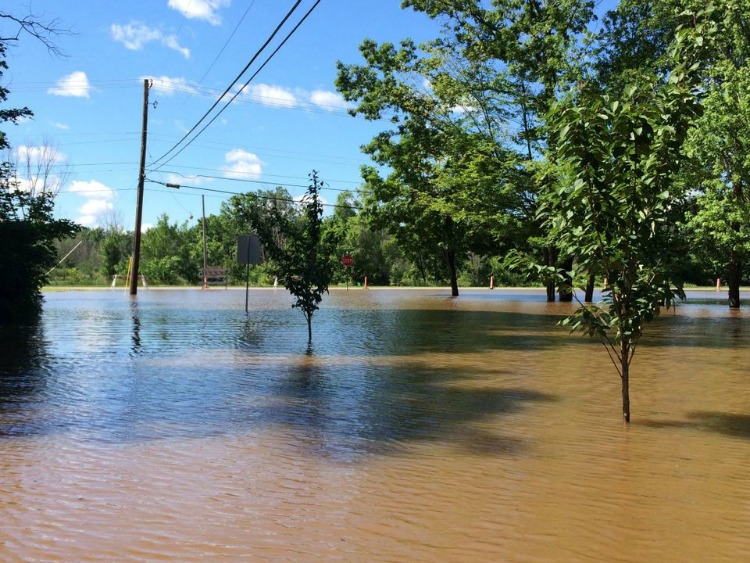 The waters of the Tittabawasee and Chippewa rivers receded below flood stage early Tuesday, June 27, but numerous roads throughout Mid-Michigan remain closed due to structural failures and standing water.

The good news is road commissions in Isabella, Bay, Midland and Saginaw continue to report more cleared and opened roads.

Most notable for travelers between Midland and Saginaw is the reopening of most bridges over the Tittabawassee River. Only the bridges of Poseyville and South Center roads were closed Tuesday morning.

The Bay County Road Commission reported Monday afternoon a long list of closures, some of them requiring fixes. Large stretches of 7 Mile, 8 Mile, 9 Mile, Anderson, Beaver, Fraser and Mackinaw roads, among others, are the hardest hit. Some of the roads may be back open.