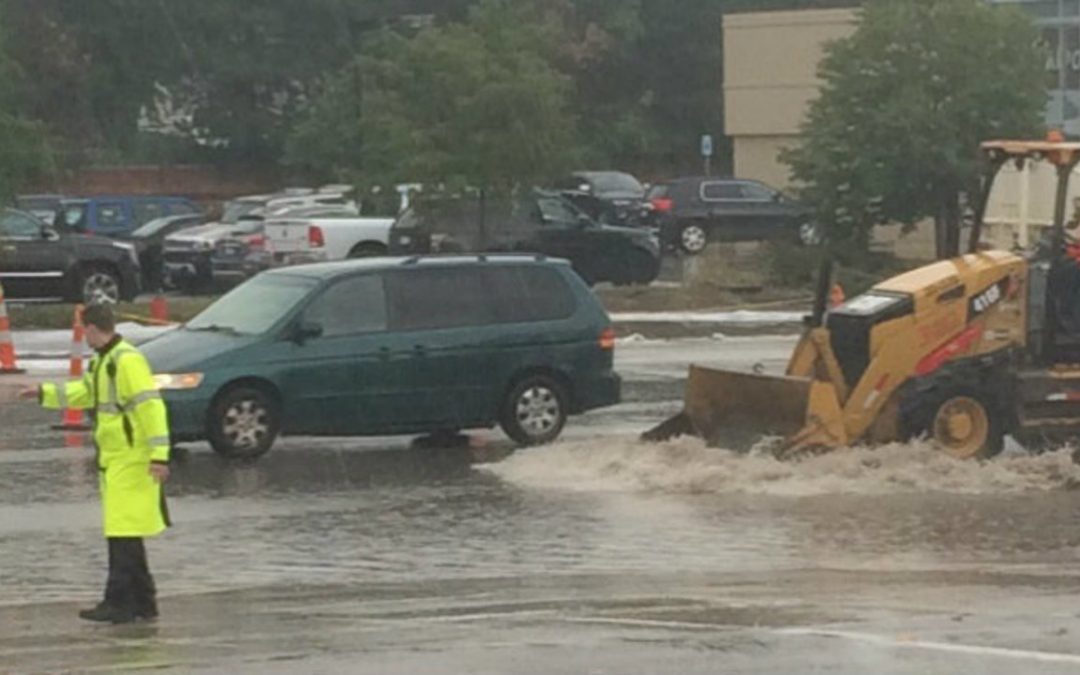 DETROIT – Parts of Wayne, Macomb and Oakland counties are under a flood warning until 12:30 a.m. Tuesday, the National Weather Service announced.

The National Weather Service previously issued a flash flood warning for all three counties, but it expired at 9:45 p.m. Monday.

Road closures have been reported across Metro Detroit because of standing water.

Rainfall amounts between 2 and 4 inches are expected, with additional rain possible as thunderstorms lift north early in the night.