Flood Safety, Protecting Yourself Behind The Wheel 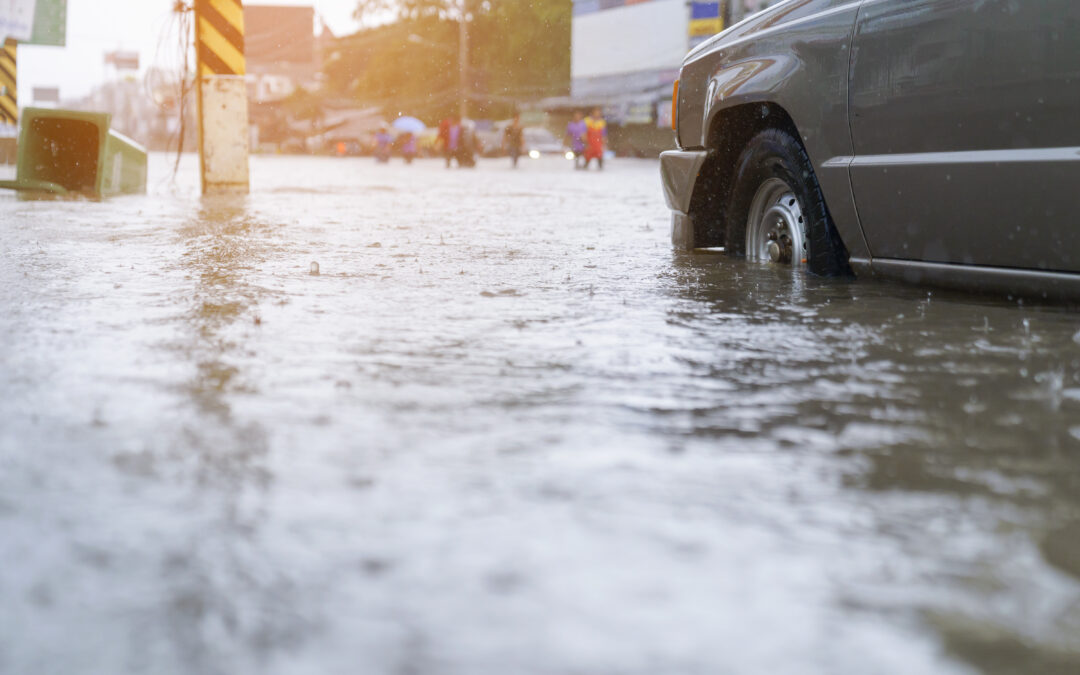 Although issues with the infrastructure were addressed, some areas are still prone for overflow.

The Michigan Department of Transportation currently has 140 pump stations to support roads below ground level.

“We did have some flooding and what we’re doing a little bit different this year is instead of just blocking the lanes that are flooded, if we start to get more than one into the second lanes situation where we’ve got flooding, we’re just going to close the freeway,” Cross explained.

Cross says power outages and drain blockages are the main culprits behind floods.

“Last night we had a problem of we lost power near 94 and 696 at the pump station,” Cross said.

“It took a couple hours but we did get a generator to that pump station and we got the water off so once it’s connected to power we can get it moved.”

“Be aware of the route you normally take,” Cross said.

“If it normally floods when it’s raining, and you know we’ve got rain coming or by the time you drive home there’s going to be rain, don’t take that route because if its flooded in the past chances are it’s going to flood again.”

This article was originally published in CBS Detroit. For more, click here.