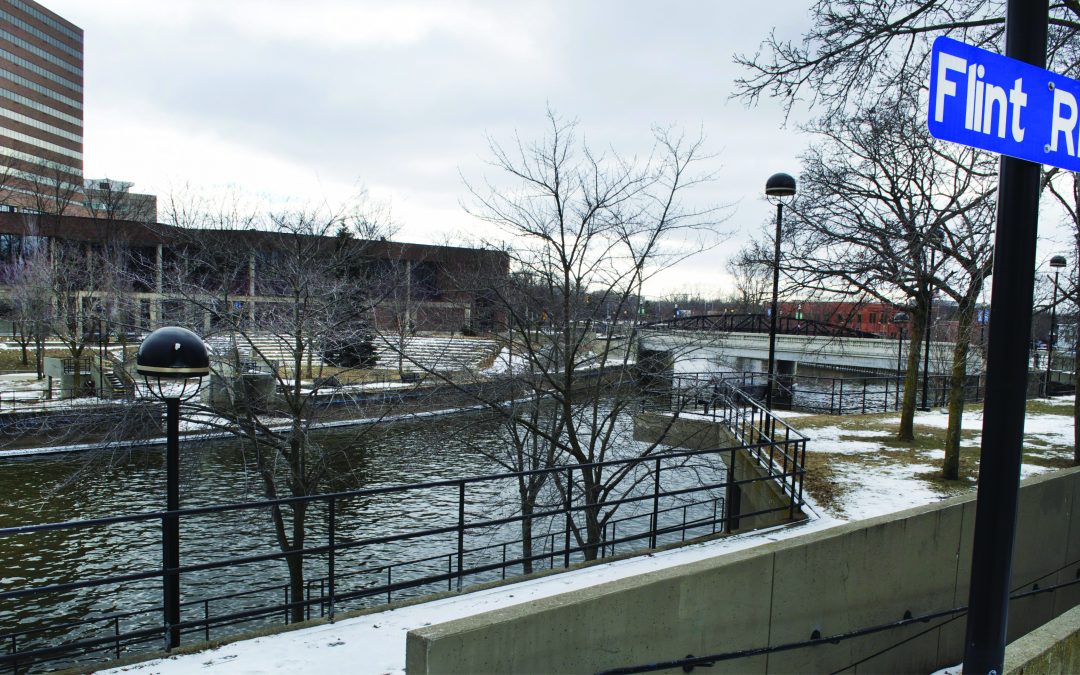 Work has been approved for a Flint dam that has needed improvements since the late 1970s.

City council passed a resolution last week approving a $322,000 contract with Fisher Contracting Co. for repairs at the Kearsley Dam.

“Similar to the Thread Lake Dam, which is undergoing repairs right now, Kearsley Dam has also been in need of repair for years,” Flint Director of Public Works Rob Bincsik wrote in an email. “Last year there was an issue with the north lift gate of Kearsley Dam becoming stuck in the up position, which drained the lake. It is our goal to continue making the needed investments in the city’s dams and other aging infrastructure over the next few years to get them into good condition.”

Issues with the north gate of the dam opening and closing were noted in a 1978 National Dam Safety Program Inspection Report.

Another inspection on April 29, 2015, by Wade Trim found the dam embankments, spillways and control structures were in poor condition and called for repairs.

The report called for immediate work to make both gates fully functional, embankment stabilization and repairs to the concrete pier, abutment and wingwall.