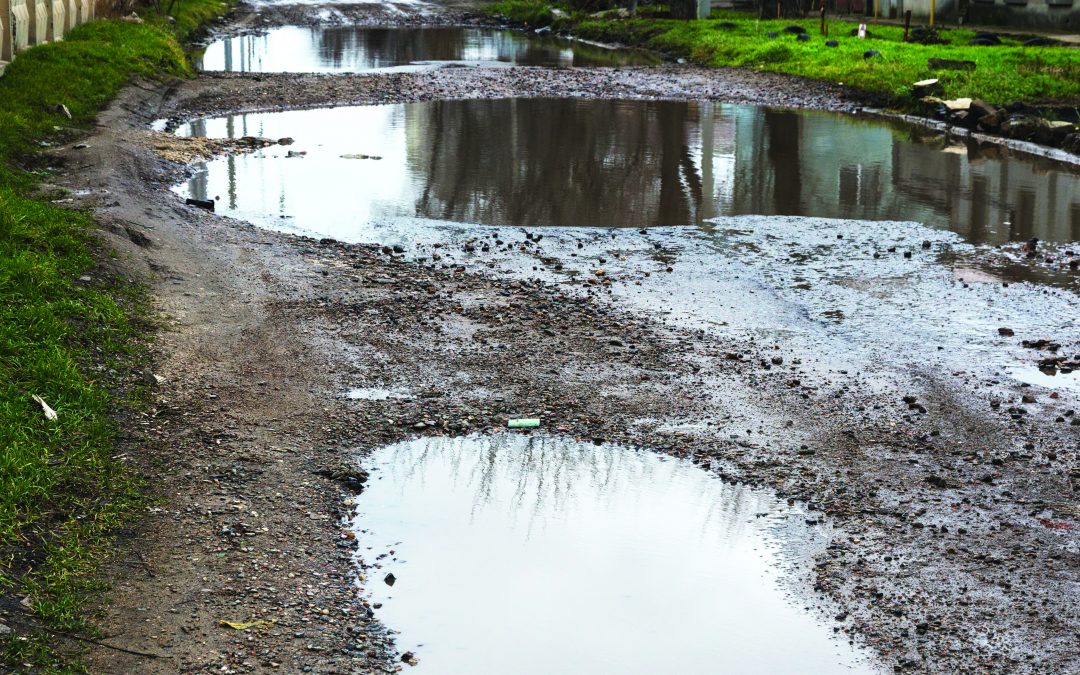 Some residents in far southwest Michigan have been evacuated and others rescued from flash flooding this weekend, the Cass County Sheriff’s Office said.

The flooding began Saturday after rains overwhelmed culverts and submerged roads in Cass County. County Sheriff Richard Behnke said two department rescues involved people stranded in or on top of vehicles, and some residents near Edwardsburg were evacuated because homes were underwater.

“A number of roads have been closed because of flooding over the road or culverts failing and washing out,” Behnke said Sunday. “Several residents in the area of Oil City Road and Davis Lake Street were evacuated from their homes this evening because their homes were underwater and the current from washouts were moving propane tanks, sheds, boats and other large items, causing a hazard to anyone in the immediate area.”

Behnke said the rescues were launched after the department received 17 weather-related calls between 4-7 p.m. Saturday.

While the exact number of road closures and damaged culverts were unavailable, the sheriff urged people to stay off roads until the rain subsides. More heavy rain was expected Sunday evening, causing more dangerous road conditions.

“If the water is flowing at a fast rate or appears to be more than a few inches in depth, turn around and go back the way you came. (Find) a safer route to proceed,” the Sheriff’s Office said. “We have numerous roadways that have washed out completely, as well as areas where roadways are completely underwater for hundreds of yards across.”

A hazardous weather outlook has been issued by the National Weather Service for Edwardsburg. There is a chance of thunderstorms Sunday night, with heavy rain and isolated flooding the primary threat, according to weather service reports.