Fixing roads is not on the agenda, but sourcing road materials is 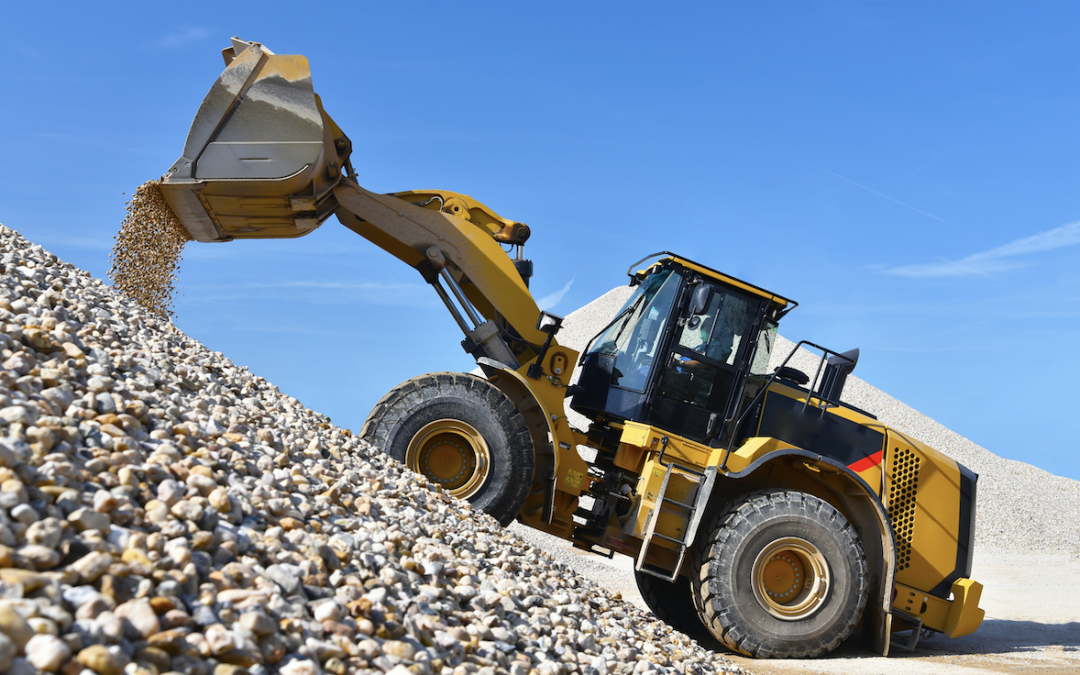 Unlike previous lame-duck sessions, Michigan lawmakers appear unlikely to take another stab at overhauling how the state funds roads and infrastructure.

But they could end up in a heated not-in-my-backyard debate over where the aggregate materials needed to replace crumbling transportation infrastructure should come from.

A bill pending in the Senate would break one of the long-standing road blocks to mining for new sources of gravel, sand and limestone needed to build roads: local municipalities. Senate Bill 431 would eliminate the ability of rural townships to block state-permitted mining of aggregates, so long as the mining company adhered to certain state and federal environmental regulations.

The Senate Transportation and Infrastructure Committee advanced the bill to the Senate floor in late September, teeing it up for action in the December lame-duck session.

The gravel bill, as it’s known in Lansing, has been hotly fought by a group of property owners in Metamora Township who oppose proposals from a subsidiary of the Dearborn-based Edw. C. Levy Co. to mine for aggregate materials on a former Boy Scouts ranch.

Southern Lapeer and northern Oakland counties have geological formations that the aggregates industry has said are vital to providing the materials needed to build roads, bridges and structures.

The Metamora Land Preservation Alliance has been fighting proposed gravel mines since at least 2005 in the bucolic township in southern Lapeer County.

The legislation brewing in Lansing would eliminate the practice of “one community that’s more affluent pushing these things into another community that’s less affluent,” said state Sen. Adam Hollier, a Detroit Democrat sponsoring the bill.

Hollier represents the 2nd Senate District that includes parts of Detroit, Highland Park, Hamtramck and the Grosse Pointes. He notes Highland Park has the Great Lakes Aggregates LLC aggregate recycling plant on Oakland Avenue “within two miles from my house.”

“I’m a firm believer that what’s good in Detroit really should be good in other places,” Hollier said. “… We should have one set of standards statewide.”