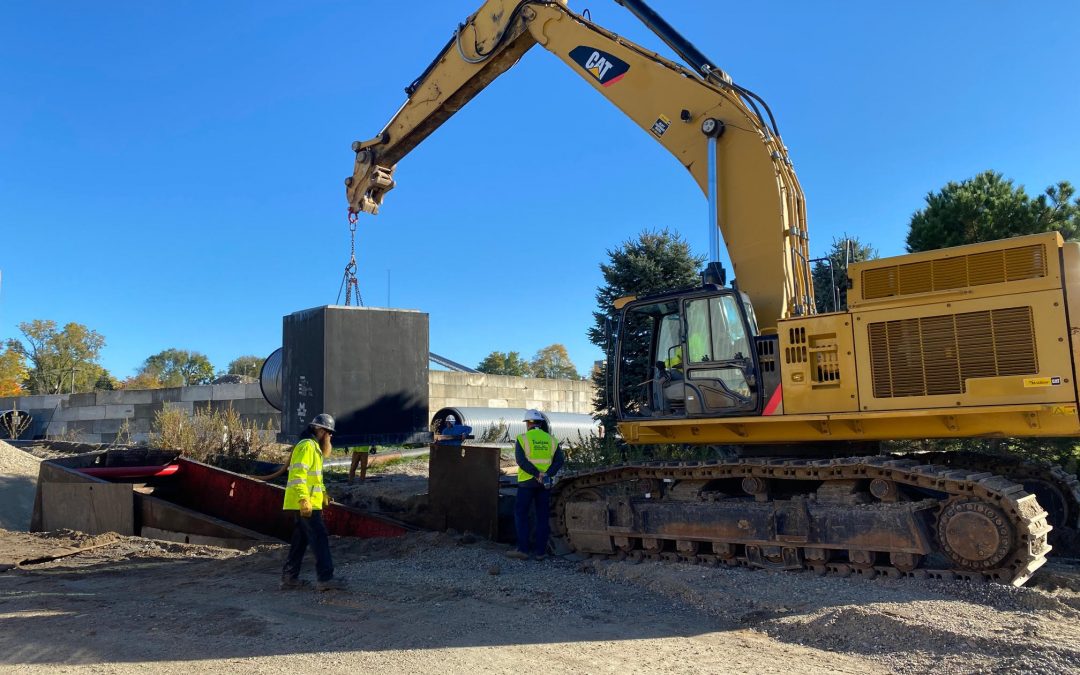 After the company was passed down to the second generation of owners, Dunigan shifted to focus mainly on underground infrastructure services, with a heavy emphasis on sewers, water mains, pump stations and roadways.

Now with a work force of over 35 individuals, Dunigan is contracted by municipalities and government entities to improve Michigan’s infrastructure, and they are known for efficiency and high caliber work. One of the largest factors that inhibits them from receiving projects, however, is the lack of funding for underground infrastructure improvements across the state coupled with rising construction costs. Due to the lack of funding, Dunigan is often forced to make short-term fixes instead of long-term replacementWhile fixing Michigan’s highways is getting a lot of attention by municipalities, underground infrastructure is equally important. Water mains, sewer systems and lift stations across the state are hanging on by unsupported pipes and pumps that should have been replaced 20 years ago, which is putting the health of Michiganders at risk. We’ve all seen what can happen when we ignore repairs to our underground infrastructure, as evidenced by recent flooding in Michigan this past summer.

Dunigan and other infrastructure firms in Michigan are providing the expertise necessary to tackle the impact of our crumbling roads and working tirelessly to fix Michigan’s big infrastructure challenges. With a long-term infrastructure funding plan, we can #FixMIState with the minds and hands of Michiganders.