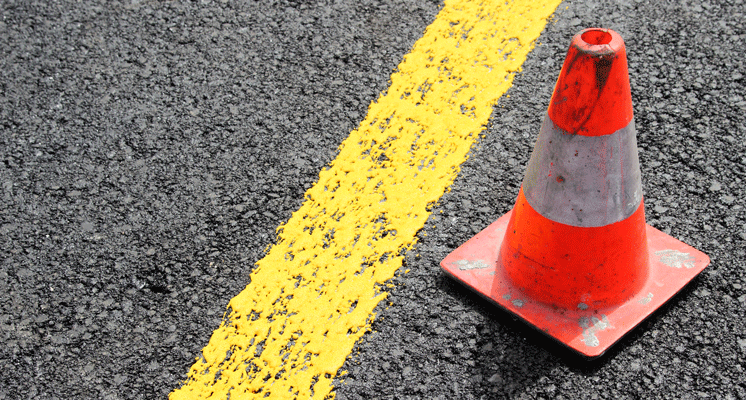 From its stormwater and wastewater systems to its roads and bridges, Michigan’s infrastructure needs some love—a lot of love.

Separate studies released by the Governor’s 21st Century Infrastructure Commission and Business Leaders for Michiganindicate that the state would need to invest $4 billion per year for about the next 20 years to meet infrastructure needs.

Alongside organizations such as the American Society of Civil Engineers and the Michigan Municipal League, the Michigan Infrastructure & Transportation Association spent the final days of May calling upon state lawmakers to find a long-term solution to the crumbling roadways and  other infrastructure issues that plague the state.

But that’s hardly MITA’s biggest effort to enact change. Over the past seven months, the association, which represents more than 600 companies in the construction industry, has built up a massive public awareness initiative set to consume up to 20 percent of its annual budget, according to an article in Crain’s Detroit Business. The online campaign, dubbed Fix MI State, features a newsletter and social media presence, as well as a website with recent news, links to relevant studies, and in-depth descriptions of Michigan’s infrastructure woes.