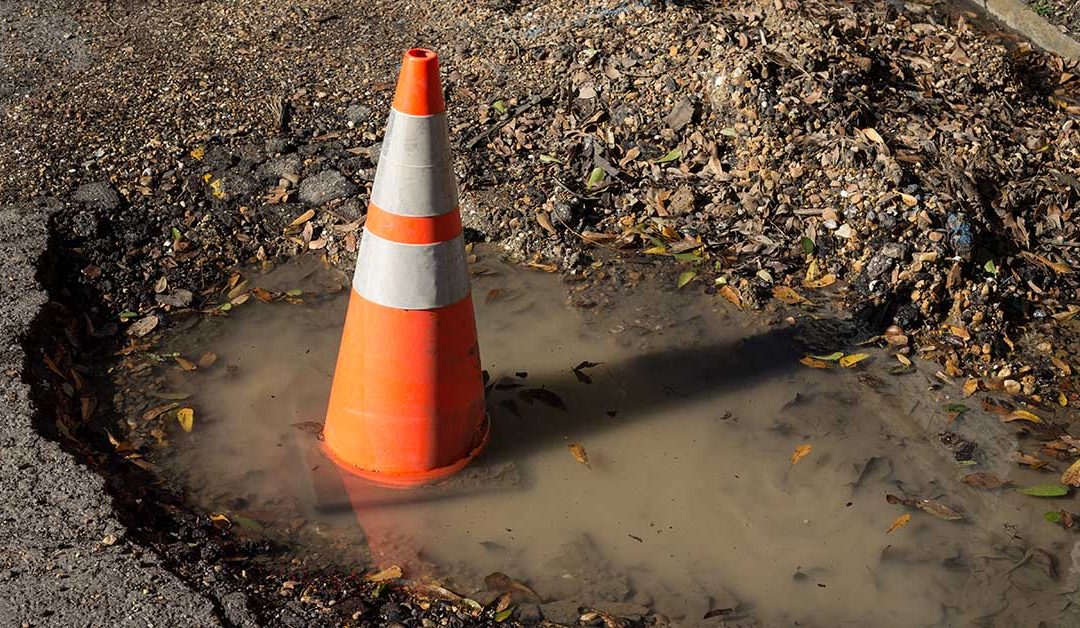 We’re not going to fix the damn roads in Michigan — or damn bridges, or damn sewers, or damn water lines — without some damn money.

Pithy slogans won’t fill a single pothole. Nor will shirking from the reality that the state’s decades-long neglect of its infrastructure can only be fixed through either steep spending cuts elsewhere or significant tax increases.

Keep that in mind when assessing the plans from the two candidates battling to become Michigan’s next governor.

Neither Bill Schuette nor Gretchen Whitmer has offered a credible solution for meeting Michigan’s most urgent challenge.

Whitmer, the Democrat, has got mileage out of her “Just Fix the Damn Roads” campaign tag. Her infrastructure plan pretends to detail, and has what could be a workable idea: Put $3 billion a year into the Rebuild Michigan Bank and use it to leverage federal, state and municipal road dollars.

One important detail is missing: Where will that $3 billion annually come from?

Whitmer supported higher fuel and other taxes while she was minority leader of the Senate, and has hinted she’d be willing to hike taxes to rebuild roads, bridges and water and sewer lines. But which ones and how much are nowhere to be found in her infrastructure plan.

She’s said that if she can’t wrestle a tax hike from the Legislature, she’d sell bonds to raise the money. Michigan can’t bond out $3 billion year after year with any hope of paying off the debt.

The only responsible approach is to establish a dedicated revenue stream for infrastructure work.

But you won’t find that in Bill Schuette’s blueprint.

The Republican attorney general has made not raising taxes the rallying cry of his campaign. In fact, he wants to roll back what’s left of the Granholm-era hike in the income tax.

Instead of new revenue, Schuette hopes to find savings in how the Department of Transportation spends its funds, and will dedicate savings from the repeal of the state’s prevailing wage law on public construction projects to road work.

That sounds like a small drop in a very large bucket.

Neither plan measures up to the need in Michigan. A gubernatorial candidate who isn’t willing to level with the electorate about what it’s going to truly take to meet the need doesn’t measure up to the job.

Gov. Rick Snyder’s 21st Century Infrastructure Fund pegged the cost of bringing up to date the state’s infrastructure at $4 billion a year for decades to come.

We can’t borrow that much money, nor can we cut enough out of spending to cover the bill.

I don’t like taxes anymore than anyone else. I also don’t like jarring along on roads that are 20 years past smooth. It destroys our vehicles and hurts the state’s competitiveness.

Getting the money from tax hikes alone would mean dinging every person in Michigan for roughly an extra $400 a year.

That’s not likely. Funds will have to be diverted from other priorities to cover part of the cost. The candidates should be telling us now what cuts would be on the table.

Voters should not let them off the hook with snappy sound bites or promises of pain free solutions.

If we do, we’re looking at another eight years of living with roads and pipes that just keep getting worse.