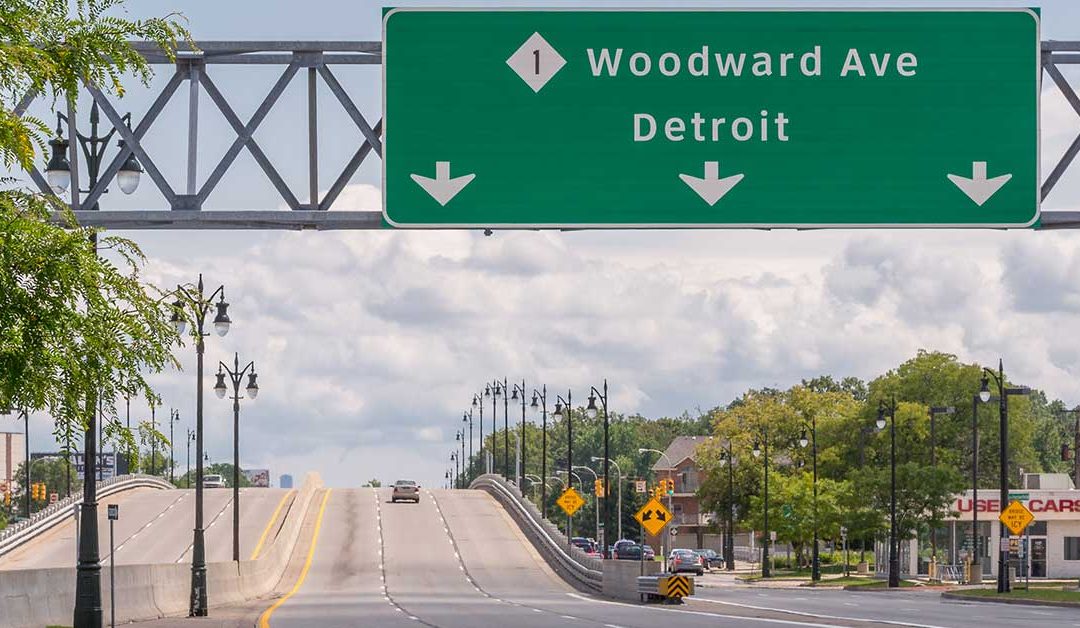 It’s no secret that Michigan doesn’t have the best road conditions, but an interactive map from the Michigan Department of Transportation’s Bureau of Bridges and Structures is allowing residents to see the integrity of bridges near them.

The NBI condition ratings are: