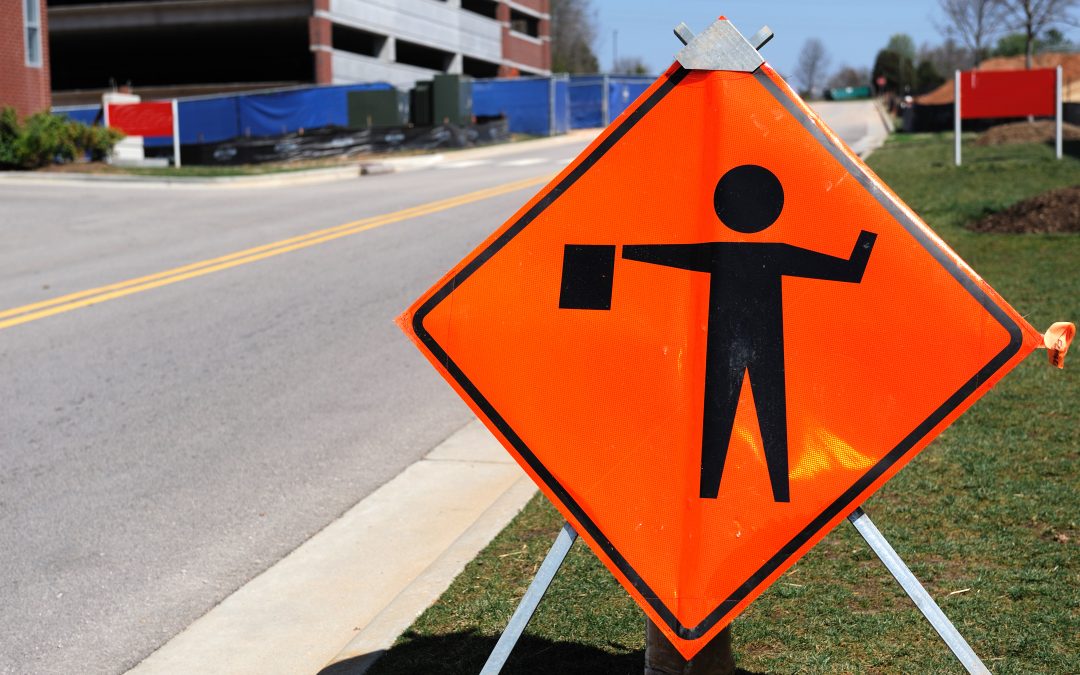 As spring arrives in Michigan, more and more orange barrels will go up in Genesee County.

But for employees at the Genesee County Road Commission, spring can sometimes mean danger.

For National Work Zone Awareness Week, the Genesee County Road Commission held a news conference Tuesday, April 12, at the site of the Dort Highway extension project to ask drivers to slow down and be cautious in work zones and near roadside workers.

Dennis Bundy, a former Genesee County Road Commission surveyor, died after being hit by a distracted driver on M-15 near Maple Road in Atlas Township in 2006.

His sister-in-law Anne Bundy spoke about how his death has changed the way her family sees roadside worker safety.

“There is no dispute that many of our roads are in desperate need of repair, but how many people welcome a construction zone that is getting those repairs made,” she said. “How many are willing to slow down?”

Gerrad Godley, Construction Department Manager and safety advocate for the county Road Commission, asked the public to consider this scenario: you are working at your office and a car goes by you at 60 miles per hour just a few feet away.

He hopes that if more people tried to put themselves in the shoes of roadside workers, less crashes would occur on worksites.

In 2020, there were 4,035 crashes in work zones, according to the Office of Highway Safety Planning. More than 800 people died in work zone crashes the same year.

Michigan State Police Sgt. Steven Moore said police officers who park at worksites for visibility and surveillance are often thanked by road commission workers who tell stories of near misses that same day.

“The Michigan State Police’s No. 1 priority is ensuring the safety of everyone in the state and this includes those on Michigan roadways — motorists, pedestrians, and roadway workers, who are critical in maintaining infrastructure,” Moore said.

Genesee County Road Commission Board Chairman Tim Elkins said “speeding in a work zone is like gambling with lives.”

The news conference was held at the south phase of the Dort Highway extension, a $14 million project slated to be complete in June.