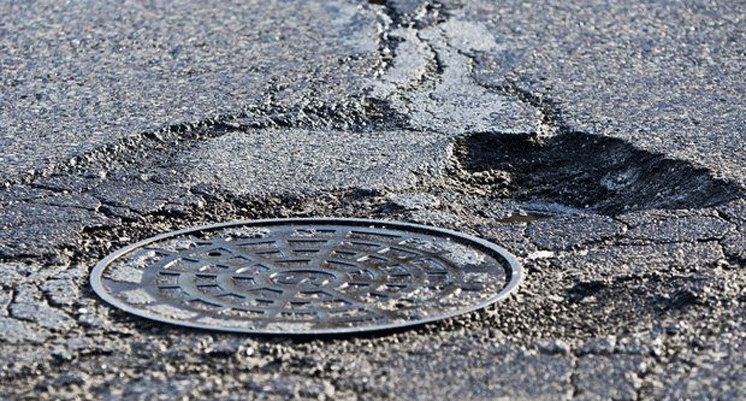 A day after two drivers reported concrete chunks striking their vehicles on Interstate 696, Michigan Department of Transportation officials are slated to meet Wednesday to discuss how to address the freeway’s condition.

“We realize that is in rough condition,” spokeswoman Diane Cross said. “It’s going to be a real brainstorming session.”

On Tuesday, Michigan State Police responded to reports that falling concrete had struck motorists’ cars in two spots hours apart, first on the westbound side near Interstate 75 in Oakland County and the second in the eastbound lanes near the Schoenherr overpass in Macomb County, First Lt. Mike Shaw said.

No injuries were reported in either incident, Shaw said.

Oakland County road crews contracted to conduct I-696 repairs were unable to find a spot where the concrete might have crumbled and hit the first car, Cross said. “We don’t know where that came from.”