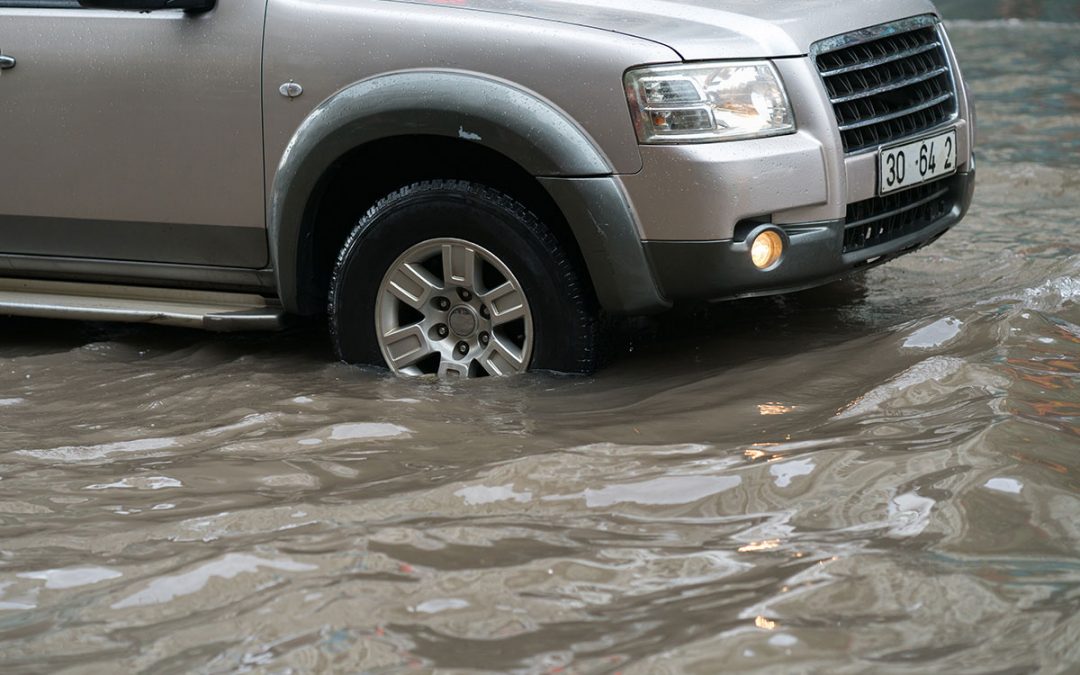 LANSING – With extreme weather across the nation and the failure of water infrastructure systems in Texas, Michigan residents may be wondering if the state is up to dealing with extreme and unexpected weather conditions such as floods and tornadoes.

Local officials say extreme weather and infrastructure failure are nothing new in the state. From the occasional windstorm power outage to the annual reappearance of potholes in the roads, Michigan deals with weather-infrastructure problems regularly.

Meanwhile, Democratic members of Congress have introduced legislation to provide $34.85 billion nationwide annually for drinking water and wastewater improvements. Sponsors say it would create a water trust fund, give priority for grants to disadvantaged communities and provide more money for technical assistance to small, rural and Indigenous communities.

The measure would strengthen and reinvest in the country’s water infrastructure, cosponsor U.S. Rep. Brenda Lawrence, D-Southfield, said in a tweet.

“From Flint to Texas, we’ve seen the crises that can happen when people don’t have clean water,” Lawrence said.

Advocates say the federal government should act because water and wastewater systems nationally are unprepared for the adverse impacts of climate change.

Last May, Michigan experienced what was likely one of the most severe infrastructure crises in recent memory with the failure of two dams in Midland.

During the worst of the floods, in which sections of the Edenville and Sanford dams failed or collapsed entirely, around 11,000 residents were forced to evacuate.

The cause was most likely related to Tropical Storm Arthur and the national ecosystem bringing “once-in-500-years” rains to the area, a load that the dams were not prepared for.

Peter Schwarz, the director of water services for Midland, deals with water treatment, but not with dams.

Schwarz said the biggest threat to Michigan’s water infrastructure is likely its age and deteriorating condition.

“We’ve had a lot of main breaks, which really taxes the crews that repair them,” he said.

“But I think that’s a problem in a lot of Michigan cities because we have a lot of old water mains out there, so we’re spending a lot of time and resources making repairs, trying to keep up with the replacement of all of those,” he said.

Because of the significant expansion of cities in the 1950s, many pipes in the state are around 80 years old, Schwarz said.

“It’s all starting to fail, but we’re not really ratcheting up replacement of that too much,” he said.

Jason L. Karmol is the director of public works for Cheboygan, mainly dealing with water infrastructure.

Karmol said he isn’t particularly worried about a disaster similar to Midland’s in his part of the state.

“Most of our dams are just retention basins for excess water to mitigate any flooding that might happen,” he said. “They’re not gated structures — they’re just flow-through, so they kind of pinch the flow of water in certain areas.”

Karmol also noted that, overall, infrastructure around the state seems to be deficient.

“All Michigan infrastructure needs to have their deficiencies funded and capital improvements (made),” he said.

On the topic of the possibility of extreme weather harming the county’s infrastructure systems, Karmol said several factors that could impact those systems.

“Previous to the lake elevations rising, we used to be mostly concerned about those ‘100-year’ rain events,” he said. “But the 100-year rain events seem to come every 10 years or so now. Now I realize that the lake levels going up can produce just as much infiltration into our waste water system and our storm water system as rain,” he said.

This article appeared in Spartan Newsroom, for more, click here.