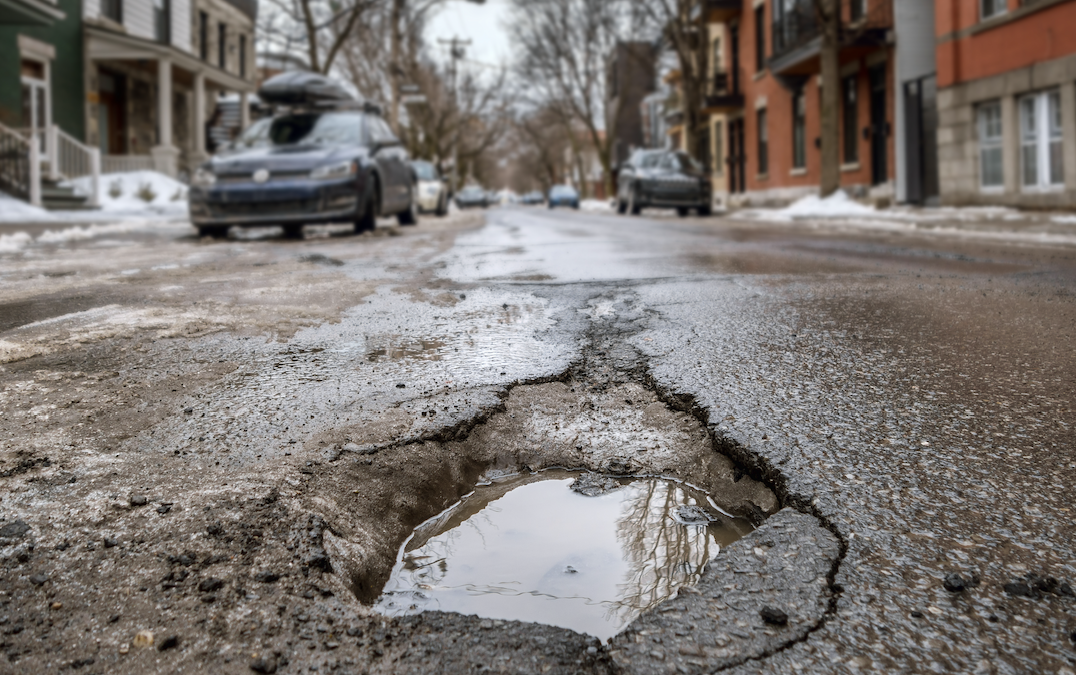 After it became official with the signature by President Joe Biden, the massive infrastructure plan will send about ten billion dollars to the state of Michigan.

Much of that will be spent on the state’s road and bridge program but there is money earmarked for water line improvements, broadband internet upgrades and others.

Added to the expanded funding Michigan itself has invested in roads, this will speed up the amount of projects that can be done. But infrastructure experts in the state say we can’t be complacent with this money.

“It is a huge pot of money but it certainly isn’t the panacea that I think a lot of people think it is,” said Lance Binoniemi, vice president of government affairs at the Michigan Infrastructure and Transportation Association, “We’re slated to see about $330 million more over the next five years each year and the recent studies have shown that we need about $2 billion more each year to maintain our road and bridge program where it needs to be. So we’re very excited but certainly more is needed.”

The bill also has money allocated for rail and mass transit that could go towards the proposed trains system from Ann Arbor to Traverse City but that will depend on legislative allocation.

This article originally appeared in 9 and 10 News. For more, click here.