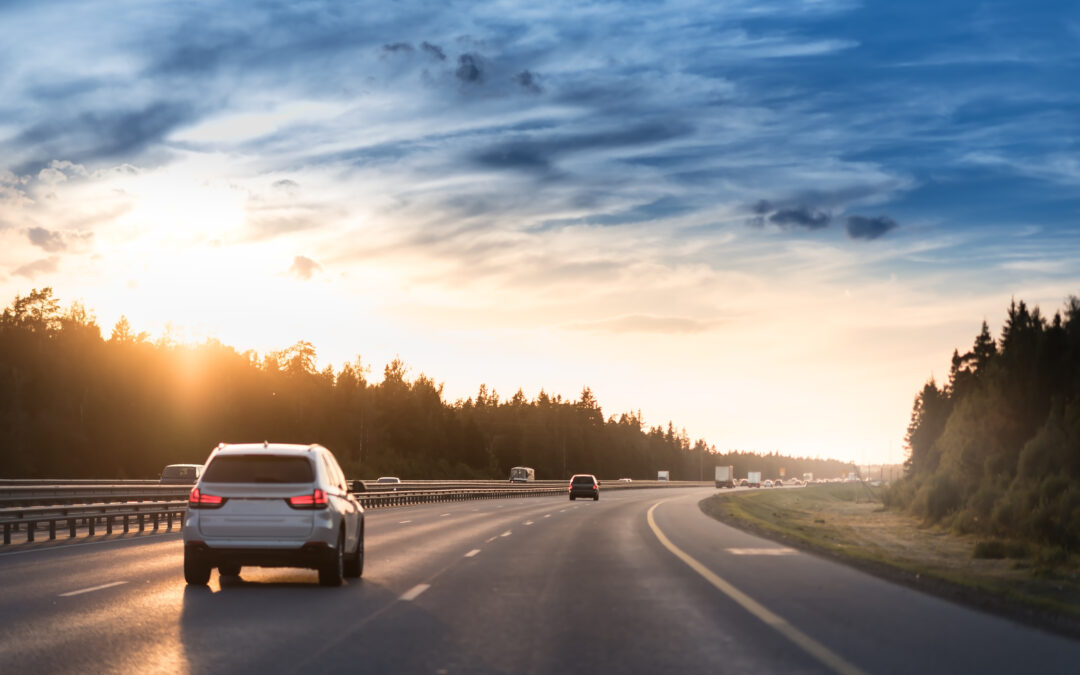 That’s because gas taxes largely fund road construction, and electric vehicle drivers currently pay no state or federal gas taxes. There is a $140 electric vehicle fee in Michigan – but that doesn’t offset the lost revenue from gas.

“In the dawning EV era, Michigan’s roads will see a growing number of vehicles powered by our electrical grid, and it’s vital that we consider the road funding ramifications of this transition,” said Patrick Anderson, CEO of Anderson Economic Group, during a Tuesday press conference in Lansing.

Related: ‘Take that Elon Musk.’ Ford’s EV presence increases but so do the prices

The average Michigan driver of a gas-powered vehicle pays about $400 a year in road fees, according to the report. Electric vehicle drivers pay between $262 and $298. For gas-powered cars this breaks down to $150 for registration and about $250 for gas taxes. And for varying electric vehicles and hybrids, most of the cost comes from annual registration fees.

Anderson Economic Group estimates this already created a $50 million hole in Michigan’s road budget from 2019 to 2021.

This is a dent in $6.1 billion the state put toward roads, bridge repairs and public transit in the 2023 budget. The Michigan Transportation Fund collected more than $3.5 billion in revenue last year with about $1.4 billion coming from diesel and gas taxes.

About 5.8% of new cars purchased last year in the United States were electric vehicles, according to Cox Automotive. But Anderson Economic Group’s “conservative” projections expect Michigan electric vehicle sales to hit 15% to 25% by 2030.

“We can’t afford to have 25% of the drivers avoiding the road taxes paid by others. If we fail to make policy changes, soon we’ll be unable to maintain our roads,” Anderson said.

Road construction is a key issue for many in Michigan.

In 2021, about 24.5% of all Michigan road miles were evaluated as “good” and 35.2% were considered “poor.” The projected $95 million budget deficit translates to 840 miles of roads not being resurfaced every year, according to the County Road Association of Michigan.

“We want to get ahead of the current situation really blossoming into such a serious problem,” said Denise Donahue, CEO of County Roads Association of Michigan.

Rob Coppersmith, executive vice president of the Michigan Infrastructure and Transportation Association, said “we all know that Michigan roads are in bad shape” and the widespread adoption of electric vehicles could push road funding in the wrong direction.

“It’s time for everyone to recognize the reality of the situation,” he said. “Revenue generated at the gas pump to fix our roads is going to continue to decline. And now’s the time to do something.”

The report did not float a specific policy to fix the looming issue.

“These are all options and we’re not recommending one in our report,” Anderson said. “We are saying this is a serious problem. It’s growing every day. The scale is significant. And at root, there’s an unfairness problem.”

Related: Buying new electric vehicle? Here’s how to get up to $7,500 tax credit.

Anderson, who drives an electric vehicle, notes only drivers who can afford battery-powered cars are paying less in taxes.

The average electric vehicle cost an average of $66,000 last year, according to Kelley Blue Book. And about 52% of Americans said affordability is their top concern when it comes to adopting electric vehicles, a survey from Deloitte found.

“The fact is, there’s no way to justify having electric vehicle drivers like myself to continue to avoid the gas taxes,” Anderson said. “We all care about supporting our roads. We want to have a fair tax system to do so.”

At least eight states considered pilot programs last year to tax electric vehicle drivers, according to Pew Research. And other states like Utah, Oregon and California have already rolled out programs to recoup lost revenue.