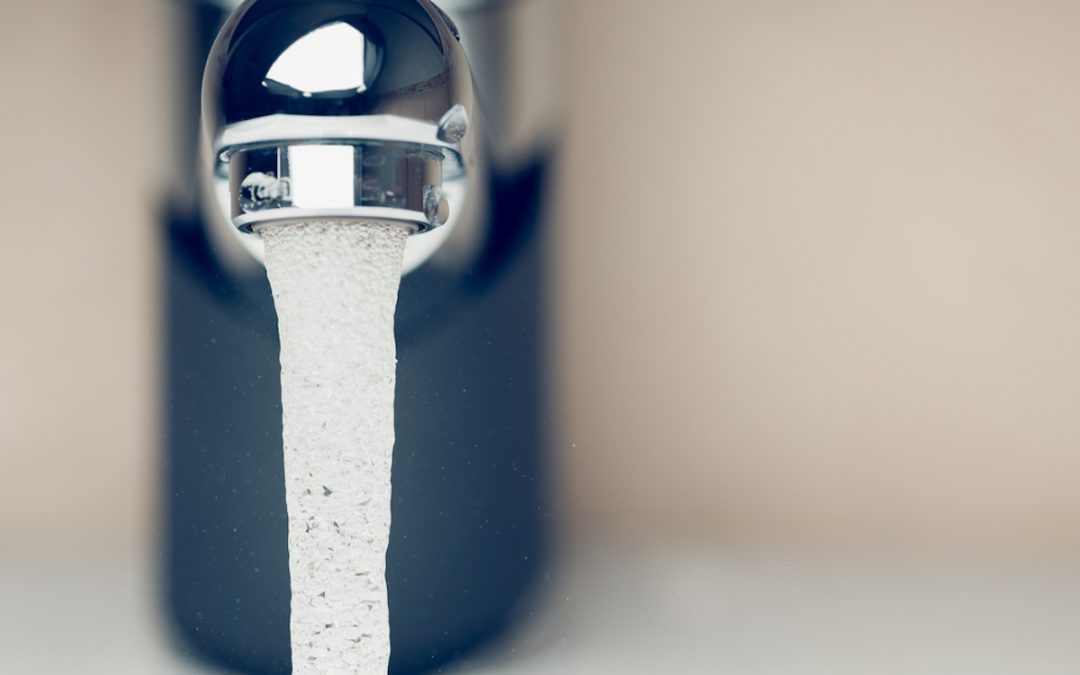 Sometimes it takes an immense disaster to trigger necessary change. In the case of drinking water safety in Michigan, the Flint water crisis is that catalyst.

It has been five years since news broke that thousands of Flint residents were poisoned by lead-tainted water spewed from their home faucets. The lead-laced drinking water was the result of bureaucratic bumbling combined with a web of lead pipes lingering in the city’s aging water infrastructure.

The city still isn’t recovered from the disaster, and statewide, we’re still a long way from excising lead service pipes from our public water infrastructure. But last week we began to see the first positive results of regulatory reforms that resulted from the crisis.

State regulators recently released the first batch of results from public water systems tested under the state’s new lead and copper rule installed in 2018. The reforms require officials to employ better techniques when they test municipal water supplies. About 650 water systems began testing under the new rules a few months ago.

The new testing also altered residents in Clare to an issue with aging lead service lines in the city’s downtown area that were leaching lead into drinking water there. No amount of lead in drinking water is considered safe.

It would be easy to cast those results as an extraordinarily negative development — news that any Michiganders’ drinking water is tainted with lead is unsettling.

But lingering in content ignorance would be far worse than learning we have a big, widespread problem.

Think about how officials in Traverse City reacted following the Flint water crisis. Tests of the city’s water supply haven’t shown a problem with lead in the past, but in short order, they took on the task of replacing lead goosenecks, pipes that connect some older homes and businesses to galvanized steel water supply lines. Now the city will be tasked with replacing the steel supply lines that once were attached to the lead lines.

Knowing there is a risk of contamination, or having accurate results from comprehensive tests is far better than obliviously exposing our families and neighbors to lead-tainted water.

We hope the most recent test results are used as another important nudge toward action to address our state’s unkempt, underfunded underground infrastructure.

Just because we can’t see it, doesn’t mean it won’t hurt us.