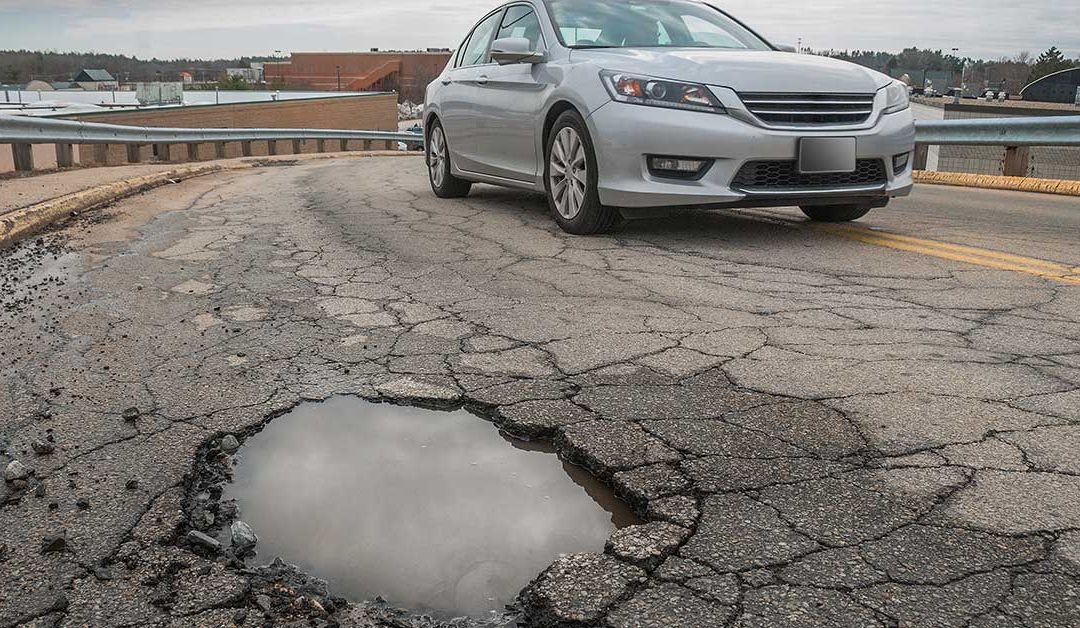 Any Michigan resident who has spent time traveling the country this summer knows how jarring it is to return to this state’s bumpy roadways. The Snyder administration would like to smooth out the roads with some additional funds that will be coming in from an expanded online sales tax. And that makes sense.

While we’ve had some concerns about taxing out-of-state businesses and online retailers the same as in-state, brick and mortar stores, the U.S. Supreme Court ruled in June that states have a right to do that — even when online stores don’t have a physical presence in the state.

So now Michigan is applying its 6 percent sales tax to a much broader swath of online purchases. Since 2015, the state has had a law in place to collect sales taxes from any company that has a store or warehouse in Michigan. The intent was to create a more level playing field between online and Main Street shops.

And even though individuals were supposed to pay sales taxes on all other online purchases when they filed their state taxes, most didn’t.

Following the South Dakota v. Wayfair Supreme Court decision, which overturned decades-old precedent relating to interstate commerce, state Treasurer Nick Khouri decided to broaden Michigan’s tax to all purchses sent to Michigan. He says it will be more efficient for the state (and profitable) if businesses directly remit the sales tax funding to the state, rather than rely on taxpayers to pay it voluntarily.

“With more and more shopping being done online, this change will make sure both hometown businesses and out-of-state online retailers are treated equally,” Khouri said in a statement.

Michigan will collect sales tax from retailers outside the state if that business exceeds $100,000 in sales or 200 or more transactions in Michigan the previous year.

The state Treasury estimates more than $200 million in new revenues will come in annually.

The end result, of course, is that Michiganians will be on the hook for more taxes on purchases.

“The condition of the roads is something that concerns residents statewide, and improving our infrastructure is important for both continued economic progress and quality of life,” Gov. Rick Snyder spokeswoman Anna Heaton said in an email. “The extra funding that was allocated in the spring for construction has had a positive impact, and the governor would like to see that progress continue.”

The Legislature has to sign off on how the funds will be used. And school leaders are jockeying for a share of the money.

The immediate need for improved roads and infrastructure is clear, and lawmakers should direct this new stream of revenue to fixing them.