Eastbound M-6 reopening ahead of schedule 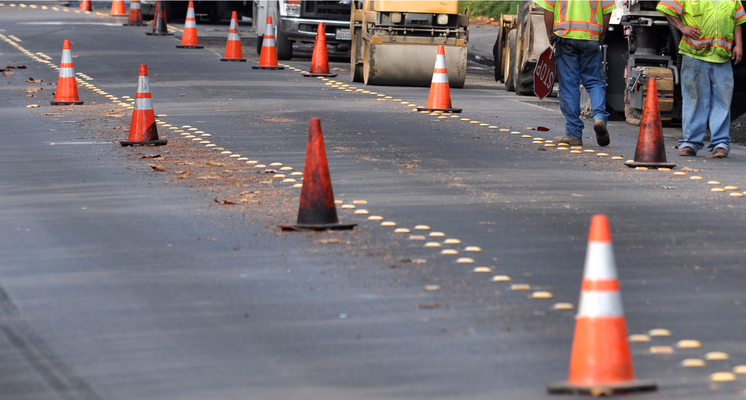 GRAND RAPIDS, Mich. – Motorists who have been missing the convenience of M-6 won’t have to wait much longer to get that shortened commute back. The Michigan Department of Transportation  says reconstruction on the eastbound lanes is ahead of schedule and will be ready Thursday, Sept. 14.

The $9.5 million dollar project started in July, and crews have been busy paving the way for a smoother ride on what’s been one of West Michigan’s biggest disappointments when it comes to highways.

But Michigan isn’t alone in dealing with problems with deteriorating concrete, said MDOT spokesperson John Richard. “This is an issue with many of the Midwestern freeze-thaw states,” he said. A nine-state pool study identified many common factors: “The drainage, the salt plays an issue, many theories why M-6 failed.”

“We just got an update from the contractor and things are looking good,” says Richard. “They are done paving on eastbound [M-6], so they have to do pavement markings, signage, place some gravel on the shoulders and do the rumble strips.”