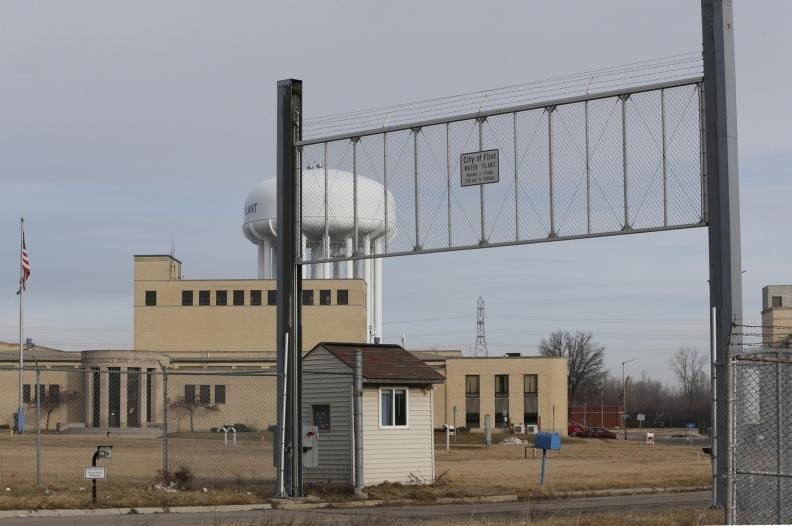 Michigan should spend the billions of dollars required to improve its fresh and storm water infrastructure, along the way creating thousands of new jobs and other economic dividends, according to a report from the advocacy group Environmental Entrepreneurs.

While expensive, E2 said Michigan’s water infrastructure is so underfunded — $90 per capita lower than the U.S. average, according to Business Leaders for Michigan — that it’s an impediment to job creation and new or expanding businesses, the report argues.

The report said investing an additional $12.2 billion in Michigan’s own water infrastructure needs on top of existing expenditures would over the next two decades help create nearly 90,000 direct job-years in multiple industries while generating about $441.3 million in additional earned income for state residents annually.

E2 calls itself a national, nonpartisan advocacy group of business leaders, investors, and professionals from every sector of the economy who advocate for policies that are good for the economy and good for the environment. It is an affiliate of the Natural Resources Defense Council.

Whitmer also has called for expedited replacement of old lead water lines in cities across the state. She said funds need to be raised to clean up contaminated groundwater and long-term funding of improvements for water delivery and sewer systems through the Rebuild Michigan Bank.

In a telephone press conference with reporters, Sen. Sean McCann, D–Kalamazoo, said the state Legislature needs to do more to fund water and sewer improvements. He said last year the Legislature approved a $120 million supplemental for water infrastructure and compliance in response to the PFAS, or perfluoroalkyl substances, contamination.

“Fresh water is part of our identity” as Michiganders with lakes and streams driving tourism and recreation opportunities, said McCann, adding that the E2 report confirms what everyone already knows. “We are not doing enough to keep Michigan families safe (from lead poisoning and PFAS). Every day we wait, the end costs get higher.”

Flint’s water crisis in 2014 taught the lesson of how improperly treated drinking water can hurt a community. After the public water supply was switched from Lake Huron to the Flint River and chemicals to ensure safe water weren’t added to save money, lead leached into the water supply. Children were exposed to high concentrations of lead, a severe health hazard for growing bodies. The public health crisis cost at least $600 million with other untold other effects.

Rhonda Grayer, managing partner with WT Stevens Construction in Flint, said her company was one that responded to the Flint water crisis. The company employs 55 people, many of whom were underemployed or unemployed. She advocated for greater funding to improve water and sewer systems.

The E2 study recommended that increased spending over 20 years could create each year up to 4,500 direct jobs, more than 300 indirect jobs and more than 2,900 induced jobs. Over 20 years, E2 estimated nearly 90,000 direct, full-time job-years could be enjoyed.

Dayne Bartscht of the Eastern Market Brew Co. in Detroit said the 25-employee company operates a tap room and bar in Detroit and will soon open a tap room in Ferndale, hiring another 25 workers.

“Without clean water, our industry would not exist,” Bartscht said, adding many businesses outside of Detroit are jealous of the city’s good drinking water. “Some of it is not good. We had to replace a sewer tap that was made out of wood.”

One reason why the grades are so low is the system’s age: In Detroit, approximately 80 percent of the city’s combined water system’s transmission and distribution infrastructure was installed prior to 1940. Other Michigan water systems date back a century.