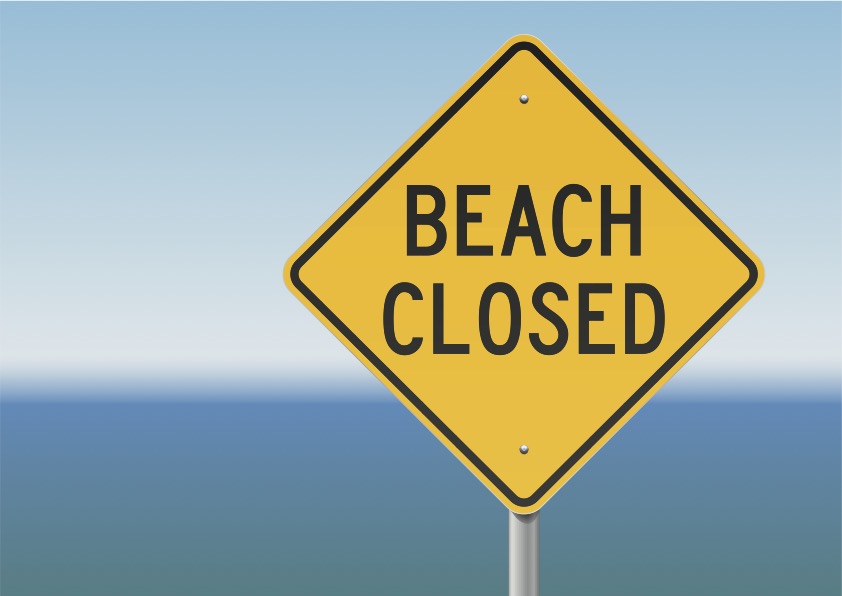 The closure was announced on the state park’s Facebook page.

The Detroit Health Department said on Twitter that recent samplings there “have shown levels of E. coli that are above safe swimming levels.”

It follows a cluster of other beach closures last month across Michigan after storms dumped heavy rain.

This story appeared in The Detroit News. For more, click here.