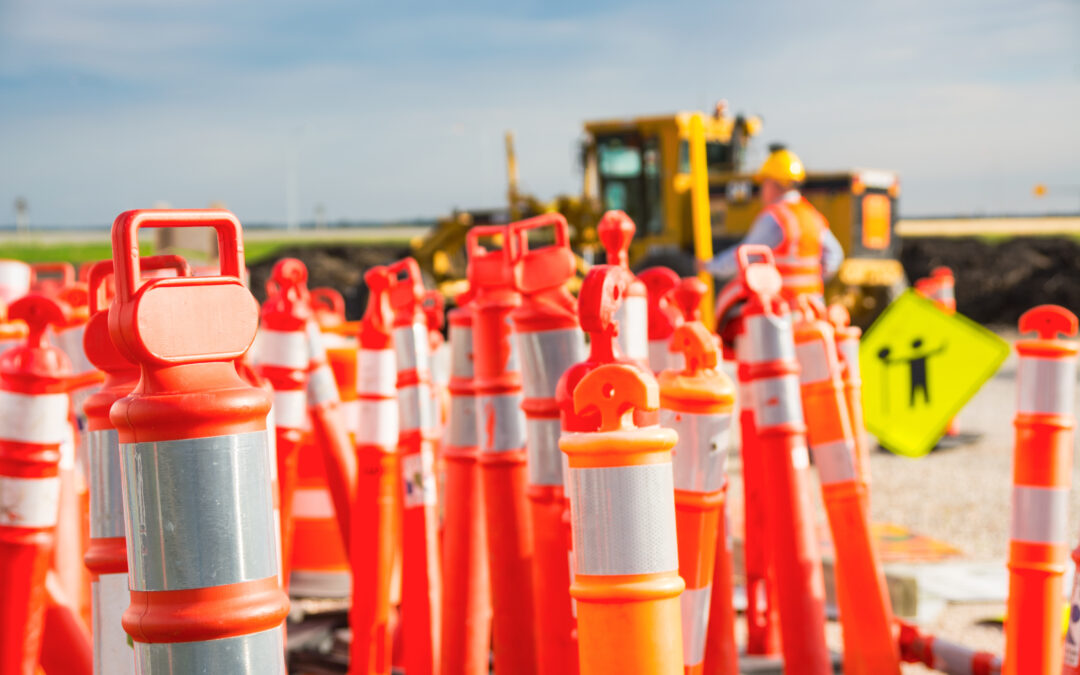 Stress and anxiety are feelings drivers admit to having over continued road construction. As we’ve learned, work is ongoing before weather turns cold.

“I was on I-96 for like 45 minutes,” says driver Valerie Vlocton, who is venting about her own experience.

She says an endless sea of construction barrels has her saying, “Oh my god. I didn’t know it was like that and construction was that way.”

Around metro Detroit, key projects have paved the way for sizable congestion. Among them are projects in Oakland County on the I-75 modernization, I-275 between 6 Mile and Northline, and I-96 between Kent and 275.

Yet, an expert says the work is necessary and must not be rushed.

Dr. Nishantha Bandara from Lawrence Tech. University says modern roads last 20-30 years. His research team, in partnership with MDOT, is looking to extend that to 40-50 years.

“They are always looking for how to solve these problems. We use soil stabilization. That means mixing cement or lime to stabilize really soft clay and you can build on that,” he says.

He tells us $3.5 billion is now being used statewide for a major program to fix roads and highways.

“This year we are investing more in metro Detroit than we ever have,” says Morosi.