How to drive on the U.S. 23 Flex Route north of Ann Arbor 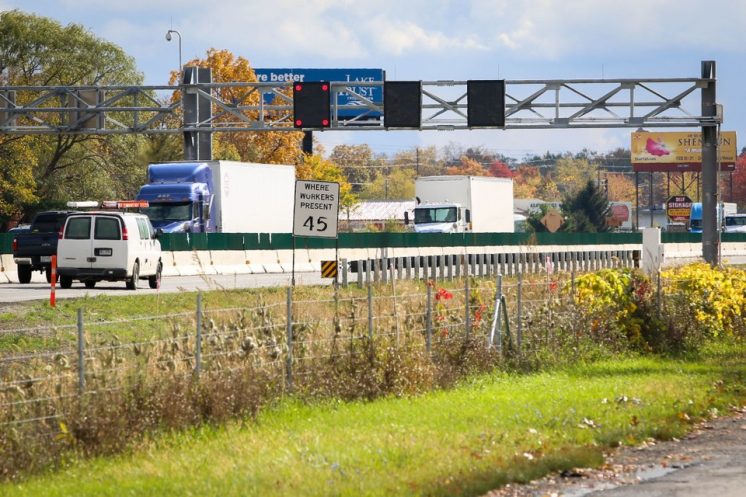 ANN ARBOR, MI – The state is almost done adding a third lane in both directions to U.S. 23 north of Ann Arbor. It’s designed to ease traffic congestion, but it’s not a standard highway travel lane.

The so-called “Flex Route” is an extra lane on the inside shoulder of the expressway that is only open during rush hour and times of heavy traffic. Overhead signals tell drivers if the lane is open for use.

A green, downward-pointing arrow above the new lane indicates the flex route lane is open. If the green arrow is present, drivers can use the flex lane.

If a red “X” is showing above the lane instead of a green arrow, the flex route lane is closed and cannot be used.

Lights above the other two lanes can indicate two things. They will either show motorists a suggested speed limit or may show a yellow arrow, indicating a crash or other incident ahead in that lane. The arrows indicate that drivers should merge to a different lane.