Is Detroit’s sewage plant at risk for a power failure? 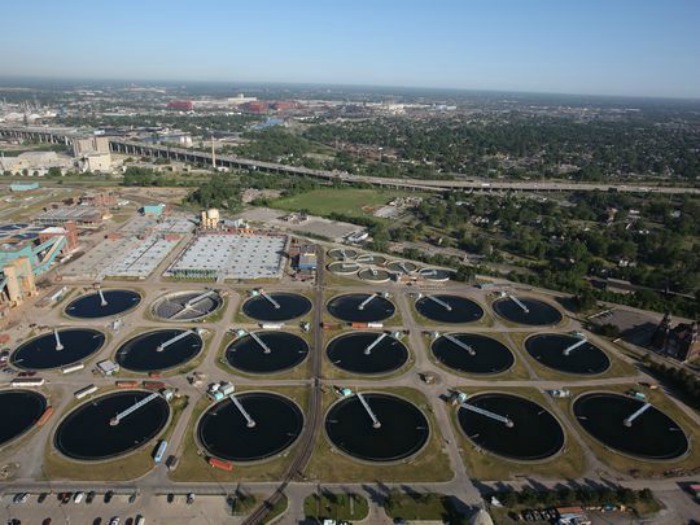 LANSING — With peak summer thunderstorm season approaching, is Detroit’s main sewage plant at risk for a power outage that could lead to massive sewage spills and backups?

Officials at the Michigan Department of Environmental Quality and the Great Lakes Water Authority — which oversees the Detroit Waste Water Treatment Plant — gave conflicting information on the subject last week in public documents and when questioned by the Free Press.

But the question is a serious one, since the Detroit plant on West Jefferson serves about 35% of Michigan’s population in more than 75 communities. On average, it treats about 650 million gallons of wastewater per day.

Electrical failures have caused massive sewage spills around the country, including a spill of millions of gallons of raw sewage into Puget Sound off Seattle in February and a spill of 90 million gallons into the Ohio River after a lightning strike in Louisville, Ky., in 2015.

GLWA officials, in a September presentation to the board’s legal committee, said the DEQ determined in 2008 the existing electrical service to the Detroit sewage plant was “unreliable” because, although two 120-kilovolt electrical feeds serve the plant, both of them originate from one DTE Energy substation.

If that station were to fail because of a lightning strike or a fire, “the plant will lack off-site power,” the committee was told.