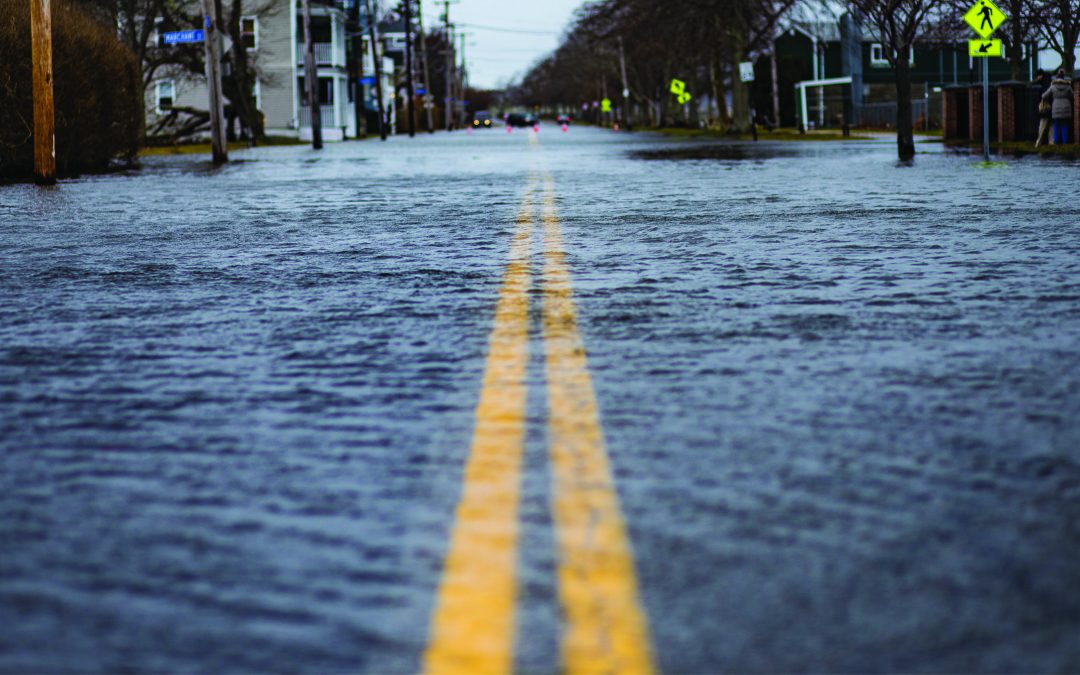 Residents in a Detroit neighborhood are unhappy that their streets are still flooded hours after heavy rains came through the area on Friday and Saturday.

The standing water on Laing St. at Morang forced some drivers to go different routes rather than trying to drive though the flooded streets and risk getting stuck.

“I can’t even back up in there because the car is dragging,” an unidentified neighbor said.

Some neighbors said they haven’t seen the street flooded like this.

“If they clean downtown they can clean this up,” an unidentified neighbor said.

One grandmother displayed her basement where water had seeped in.

“It don’t make no sense,” the grandmother said. “I had to replace a new washer and a dryer and now I have to replace another lawn mower.”

Crews from the Detroit Water and Sewage Department were deployed to try and clear the catch basins, but they had a high call volume with Redford Township also having flooding problems.

While the mailman made it through, another driver wasn’t so lucky.

“I want them to come out and fix this doggone problem,” resident Yvonne Humes said. “I’m sick and tired of living like this.”